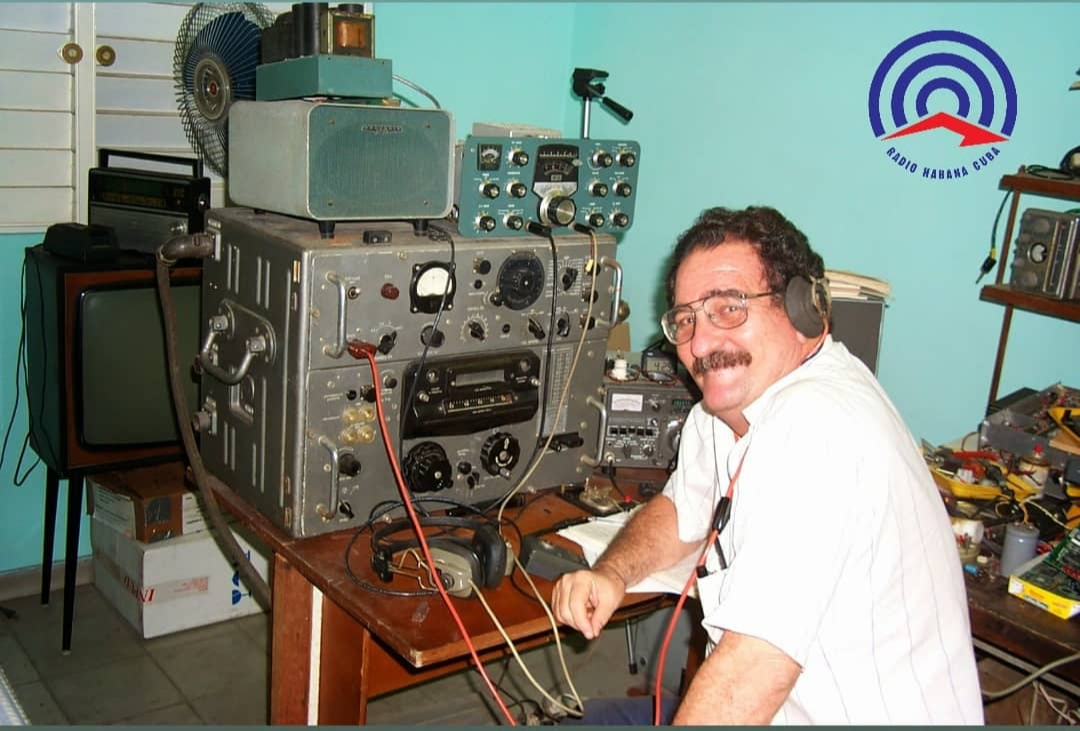 Havana, January 8 (RHC)-- In the early hours of this Sunday morning, the outstanding journalist and university professor Arnaldo (Arnie) Coro Antich -- one of the founders of Radio Havana Cuba in 1961 and with a long working career in Cuban radio -- passed away in Havana.

Winner of the National Radio Award 2017, Coro was born on July 2, 1942.   From a very young age, he was linked to radio broadcasting.  He was an expert radio amateur (his call sign:  CO2KK) and a specialist in Mass Media and New Information and Communications Technologies.

He taught as Assistant Professor at the Higher Institute of International Relations of MINREX and served as Vice President of the Cuban Commission for the Preservation of Audiovisual Heritage, created by UNESCO.

He was the host of the internationally-renowned radio program "Dxers Unlimited," which he kept on-the-air for many years on the English-language broadcasts of Radio Havana Cuba.   "Dxers Unlimited" was one of the most popular radio programs in English and was considered a profesional guide to shortwave listening around the world.

Arnie's last working years were spent in Radio Habana Cuba’s English language service, a group that regrets his death and sends its condolences to his family and friends.