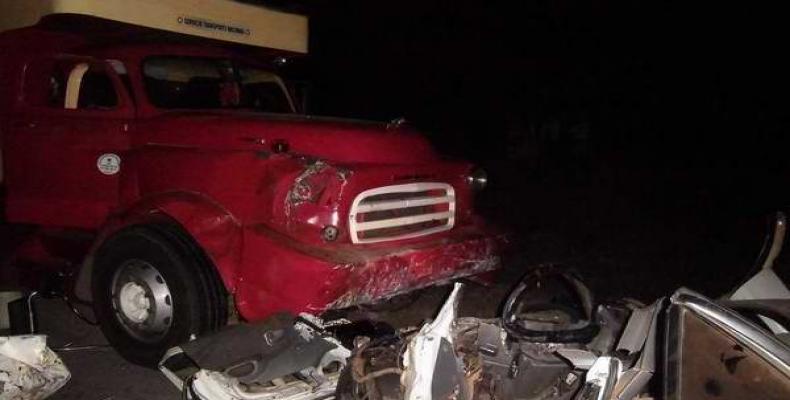 Havana, December 24 (RHC-PL) -- Four people have been killed in a traffic accident in the Cuban province of Las Tunas, local media reported.

The deadly incident occurred in the early hours of the morning on a stretch of the central highway that joins the provinces of Granma and Las Tunas. Authorities say the incident was caused by a man on horseback, who was riding in the road and was hit by a truck transporting passengers from Camaguey.

In an attempt to dodge the horse, the truck driver went into the opposite lane and hit a car head-on. All four occupants of the car were killed.