Cancer Cases Increase at U.S. Naval Base in Guantanamo 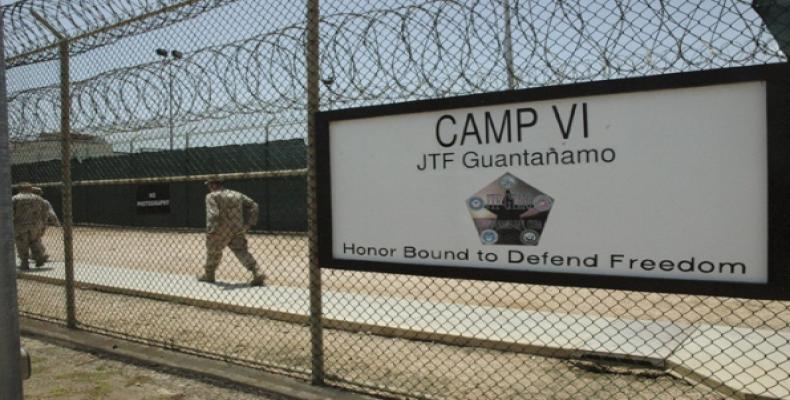 Washington, July 30 (RHC)-- The Pentagon has launched a probe into the increase in the number of cancer cases among the military and civilian employees at the U.S. Naval Base in the illegally occupied Cuban territory of Guantanamo, according to the Military Times newspaper.

The U.S. Department of Defense states it is aware of the concerns about potential cancer-related elements in sites where military tribunals are working at the naval base, the paper adds.

There are reports that at least seven civilians and members of the armed forces have been diagnosed with cancer, saying they could have been exposed to materials causing such disease, adding that they are living and working in an area of the base being used to stock aviation fuel and other substances.