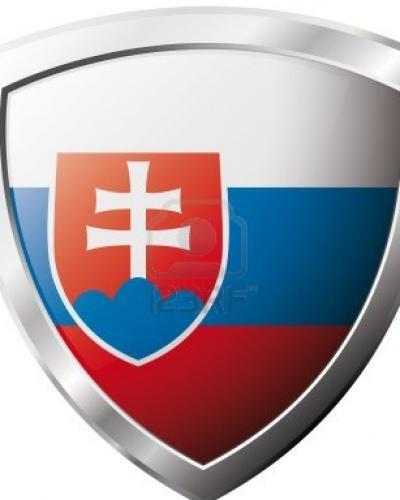 Havana, June 30 (RHC)-- Cuban Vice President Ricardo Cabrisas met Wednesday in Havana with visiting Minister of Finance of the Slovak Republic, Peter Kazimir, who is here on an official visit.

During the exchange, both leaders described relations between the Slovak Republic and Cuba as positive. They reviewed the bilateral agreements signed during the visit to Cuba of Slovakian Prime Minister Robert Fico in October 2015, as well as those signed by Cabrisas with Slovak authorities during his trip to the European country last February.

Elmi, the Health Minister of the African country, is here in Havana on a working visit.