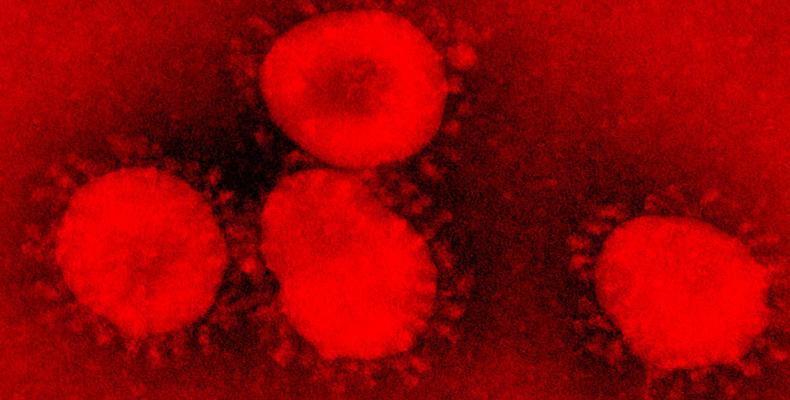 The novel coronavirus outbreak has put the world on alert. While many in the international community are joining China to battle the epidemic, prejudice and discrimination are playing a shameful role that could discourage the very collective campaign.

Given the high stakes of safeguarding the health of humanity, there is no better option than concerted global efforts in the fight against the outbreak. Prejudice and discrimination only create barriers that impede success.

History has shown that prejudice and bigotry are a recurrent symptom in disease outbreaks. During the spread of swine flu in 2009, Latinos were widely targeted. So were people of African origin during the outbreak of the Ebola crisis in 2014.

The danger of prejudice and unwarranted fear mongering is not just driving a wedge between different groups of people. It can also make the sick reluctant to seek out medical care.

As said by Singaporean Prime Minister Lee Hsien Loong at an event on Saturday, the virus never respects nationality or race and the coronavirus situation should be seen as a public health issue instead of a racial or international diplomatic problem.

Though the novel coronavirus had infected over 17,000 people and killed more than 360 as of Monday morning, the staggering majority of the cases are confined in China because of its prevention and containment measures.

When declaring the novel coronavirus outbreak a Public Health Emergency of International Concern on Thursday, World Health Organization (WHO) Director-General Tedros Adhanom Ghebreyesus stressed that the WHO disfavors or even opposes imposing travel or trade restrictions on China.

However, some U.S. politicians have chosen to shut their ears to WHO's advice of taking "measured and evidence-based response." Instead, they have ordered a ban on the entry of foreign nationals who have travelled in China in the past 14 days, and warned against "all travel to China."

What is more jaw-dropping is that U.S. Secretary of Commerce Wilbur Ross blatantly claimed that the novel coronavirus outbreak could bode well for the U.S. job market.

Those U.S. moves, which go against the WHO's recommendations, have set an unfavorable example that might distract resources from the anti-empidemic battle and embolden others to choose isolation when cooperation is badly needed.

Fortunately, in contrast with Ross and others, the vast majority of countries and their people have offered a helping hand to China to jointly deal with the formidable challenge facing the whole world.

In the era of globalization, the attempt to insulate a country from a danger confronting all humanity is doomed to failure, and risks instigating prejudice and racism at home by unwarrantedly exaggerating the danger.

As the fight against the epidemic is still raging on, a consensus should be reached that like patients infected with the virus, those bearing prejudice and racism will eventually be quarantined.