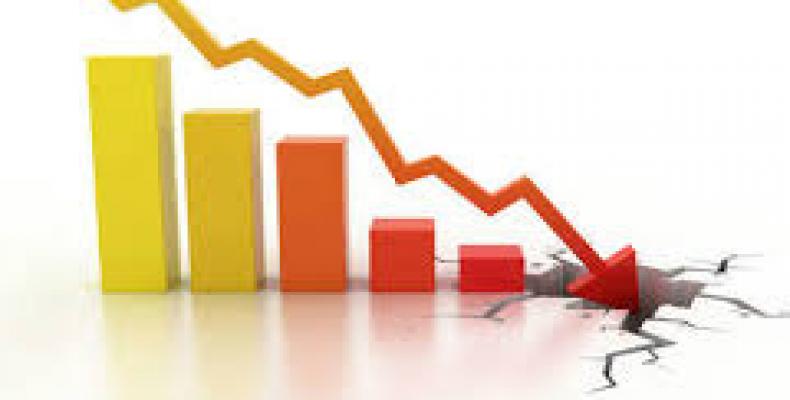 In just three or four months, Sars-CoV-2, the virus that causes the disease that has brought the whole world to the brink, dismantled all the forecasts on the possible economic performance of developed and poor countries, and placed us on the threshold of another crisis.

To date, about a million and a half people have been infected with COVID-19 and some 85 thousand have died.  And production, trade, employment, construction and agriculture are currently been affected by quarantines and social distancing policies, necessary to contain this pandemic.

Now, a number of institutions and specialists have warned that once the health crisis is over, we will be in the midst of another disaster caused by broken economies.

The director general of the International Monetary Fund, Kristalina Georgieva, warned that we are heading into an unprecedented recession -- the biggest since the Great Depression of the 1930s, which detonated in the United States and spread to the rest of the world.

The head of the IMF said that just three months ago, an estimated income growth per capita was expected in 160 countries, but this positive forecast was completely wiped out due to the health situation.

Developed nations and emerging economies will suffer a severe impact, Georgieva observed, but the poorest in Latin America, Africa and some regions of Asia are in even greater danger.

Fighting the virus in populated cities and slums, where basic hygiene measures are a luxury, is already challenging, but everything worsens if you add the burden of an unsustainable debt, the shutting down of factories and its consequent unemployment.

The under-privileged class has much fewer resources and weaker health systems, in addition to the fact that their production is exposed to variations in supply and demand, and harsh conditions are imposed in order to obtain financial assistance.

Haiti, Guatemala, El Salvador and Honduras are among the most exposed countries in our region, a scenario that may be similar in Sub-Saharan Africa and Asia, with only a few exceptions.

The current situation is so precarious and there’s so much uncertainty about the duration of the pandemic, that it seems impossible to forecast what will happen to the world economy this year, but we can easily say that it will be soundly negative for everyone.
-
As in every crisis, some will suffer much more than others, and there will even be a few who manage to take advantage of the situation and come out ahead, but when all of this comes to an end, the world certainly won't be the way it was before the COVID-19 pandemic.