A crisis within the crisis 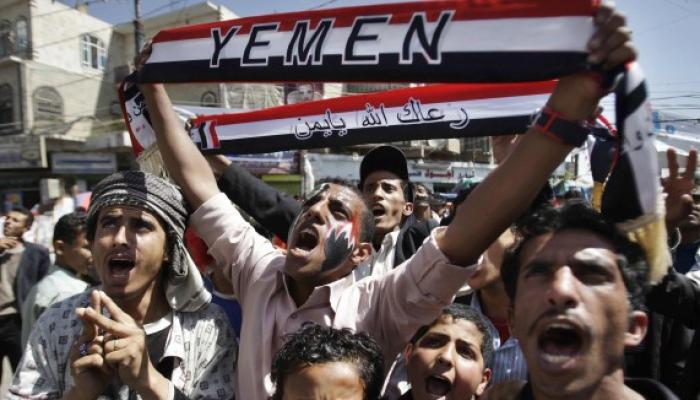 The world is experiencing the worst health crisis in the last one hundred years, with more than 26 million people infected with COVID-19 and almost 870 thousand deaths, however it should not be a reason to forget other humanitarian issues taking place on the planet.

A clear example is the serious situation existing in Yemen after five years of a war imposed by a coalition led by Saudi Arabia and supported by Western powers.

Under the pretext of restoring the government of Abd Rabbuh Mansur al-Hadi, who fled the country after a rebellion by Houthi groups, the city was bombed.  Public buildings and homes were destroyed and essential health and education services collapsed.

The damage from the conflict has been appalling.  There are more than 230,000 dead, most of them civilians, two million children suffer from malnutrition, 13 million people are close to starvation, and 20 million depend on institutional aid to survive.

Although this information is published in the media, most of the international community remains insensitive to what is happening in the poorest Arab country, which has become kind of a testing ground for all human miseries.

According to the UN activist Pablo Yuste, it is increasingly difficult to raise awareness of the Yemenis situation.

It is as if the world has developed some kind of tolerance to human suffering and increasingly requires higher numbers of deaths and pain to react, Yuste said.

Unfortunately, he seems to be right, because this is not the only example where indifference or carelessness prevail.  As happens these days in the Mediterranean Sea, whose waters are being filled by boats full of migrants who, if they survive, hope to arrive on European shores, where they are not welcomed.

The Italian island of Lampedusa declared itself on the brink of collapse after the docking of boats with hundreds of people from Africa.  They were taken to crowded camps where there is a frequent lack of water, food and medicine to treat them.

These people are being harassed by groups of the extreme right that demand their immediate expulsion, regardless their final destination.

One might hope that the pandemic would teach us to be better and help those in need, but life, unfortunately, is showing that if we turn our backs on the weakest, the worst can be expected to come out in times of danger.