Chile to the polls 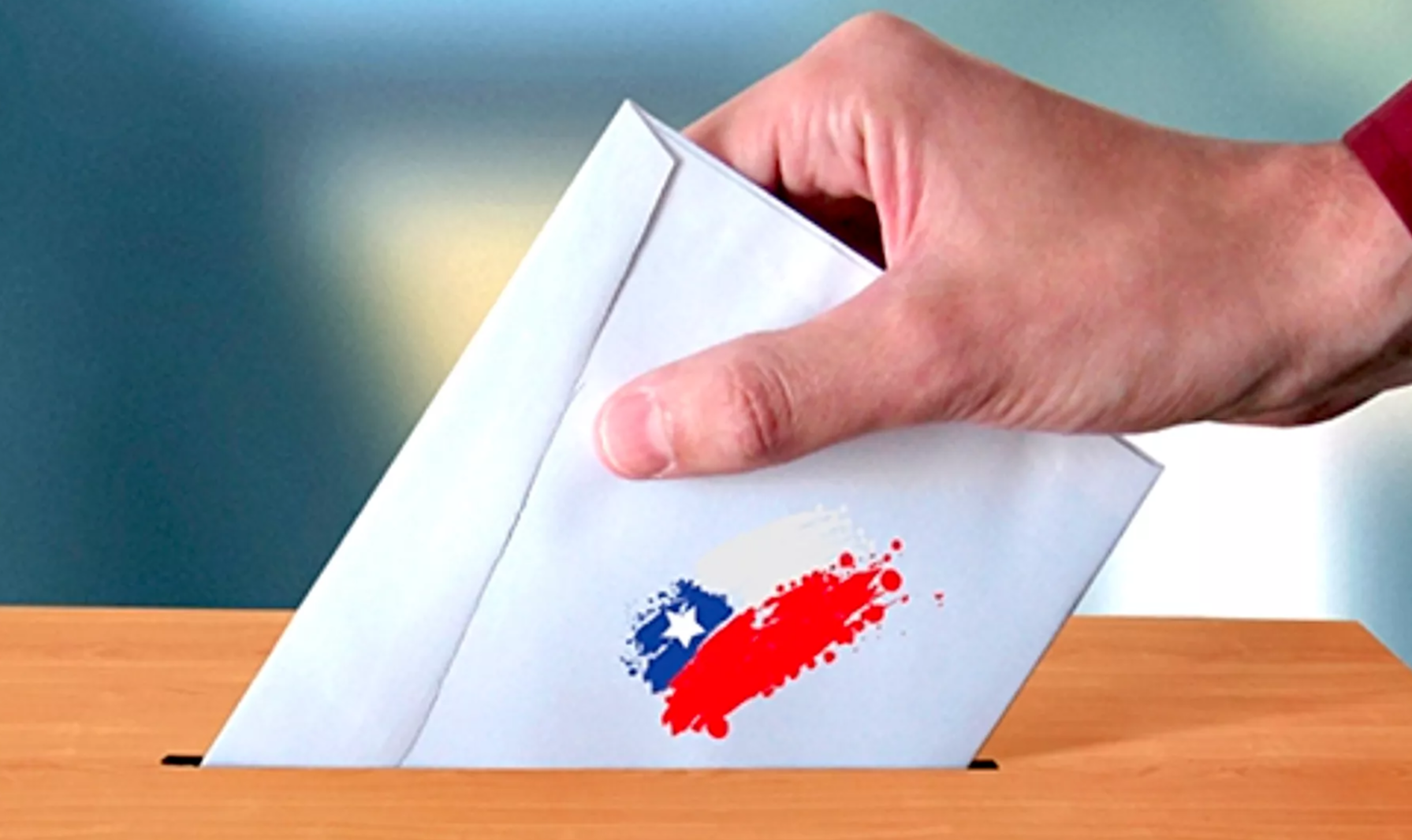 Undecided voters almost represent a quarter of the voters in Chile. Photo: Archivo/RHC

Some 15 million Chileans are called to the polls this Sunday to elect the country's future president, senators and deputies to the National Congress and regional councilors, in elections considered the most complex and uncertain in recent times.

The voting will take place in the midst of the work of a Constituent Commission that is drafting a new Magna Carta, destined to replace the one that has existed since the dictatorship of Augusto Pinochet (1973-1990) and whose implementation will be the task of the next government, whatever its political orientation.

There is also a marked tension in the South American country due to the militarization of extensive regions of the Mapuche population, which claims its ancestral right to lands handed over to local landowners or transnational companies.

Seven are the candidates to the first magistracy, among them Gabriel Boric, of the coalition Apruebo Dignidad; the far-right José Antonio Kast, of the Republican Party; Yasna Provoste, of the New Social Pact; and Sebastián Sichel, proposed by the pro-government Chile Podemos Más.

Completing the list are Marco Enríquez Ominami, candidate of the Progressive Party; Eduardo Artés, of Unión Patriótica; and Franco Parisi, who campaigned entirely from the United States, taking advantage of an anomaly in Chilean electoral regulations.

The bulk of the polls on voting intentions place Boric and Kast in the lead, although neither of them is even remotely close to half plus one of the total votes, so the only certainty at this moment is that a second round will be needed on December 19.

If the tendency marked by the polls, which in that country have made severe errors in their projections, is confirmed, there will be a confrontation between two diametrically opposed sectors.

Boric, a young and inexperienced politician, has among his base an important sector of those who shook the streets of the country in the massive protests of 2011 and 2019, as well as the Communist Party of Chile.

Kast, on the other hand, groups together those nostalgic for the Pinochet dictatorship and those who benefited from the neoliberal program, which plunged a large part of society into poverty, unemployment and marginalization.

In Chile, voting is voluntary, with an abstention usually very high, and today the undecided almost represent a quarter of the voters, so there is a great uncertainty that will only be cleared during Sunday night, or the first hours of Monday.