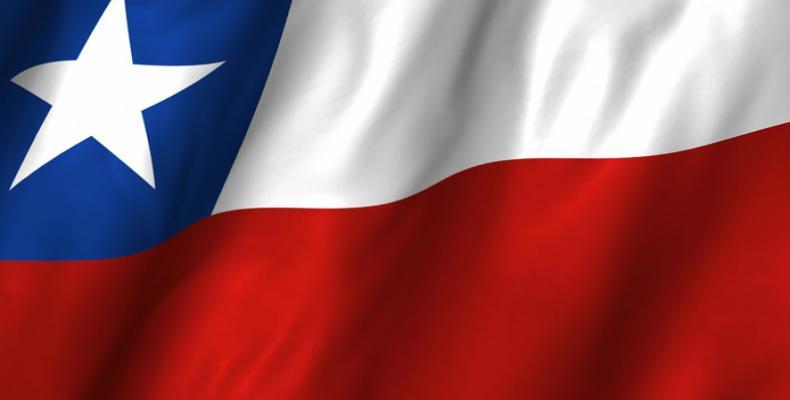 Bogota, February 16 (RHC-teleSUR) -- A faction within Chile's Movement of the Revolutionary Left, which resisted the brutal Pinochet dictatorship, announced that it has begun the process to become a formal political party.

The decision of the Movement of the Revolutionary Left to become a party represents a significant shift for an organization that holds very strong criticisms of other leftist organizations that participate in Chilean party politics.