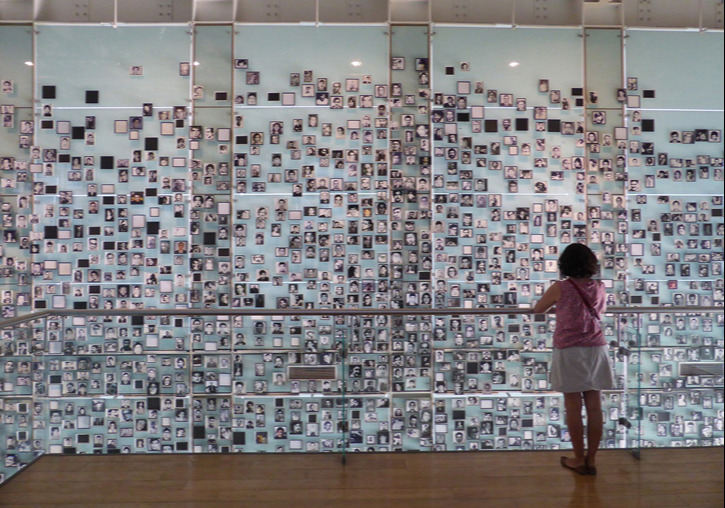 One of the problems that Gabriel Boric will inherit when he assumes the presidency of Chile, a ceremony scheduled for March 11, will be the lurid issue of the thousands of children who were stolen from their families during the dictatorship of Augusto Pinochet, between 1973 and 1990.

The exact number of victims of this ominous business is not known, but an investigation ordered by the Supreme Court in 2017, which was led by human rights expert Mario Carroza, concluded that at least 20,000 cases were involved.

The vast majority of these babies were given up for adoption to families abroad for payments ranging from $7,000 to $150,000, profits that were spread across a network made up of lawyers, government officials, doctors and daycare staff.

According to an article by Dominique Galeano, recently published by the Argentine newspaper Página 12, the destination of many of the children was the United States, Sweden, Italy and France, among others.

To perpetrate the theft of the babies, he said, the mothers, generally poor and illiterate, were tricked into signing documents they did not understand, or lied to, making them believe that their children were stillborn.

Documents and evidence were also falsified for the purpose of declaring the parents unfit to raise their children, taking away their parental rights and allegedly sending them to children's homes.

These are perverse crimes of which there are also indications of having been committed in Spain during the dictatorship of Francisco Franco, as well as in some Central American countries.

The first denunciations in Chile were known through a report by the Center for Investigative Journalism, published in 2014, although according to Galeano there were claims from some families that pointed to a Catholic priest as an intermediary in illegal adoptions.

There is now a pilot plan to locate 700 children, with resources to carry out inquiries and DNA tests inside and outside Chile, but it is a minimal action compared to the number of victims.

Karen Alfaro, a researcher at the Austral University, pointed out that the Pinochet regime turned irregular adoptions into a state policy to "improve" its relations with sectors of the right and extreme right in other countries, particularly Sweden.

Boric's government will have to work hard to give answers to these thousands of families trying to rebuild their history, which was broken in a brutal and perverse way by the dictatorship.