Barbados on its own path 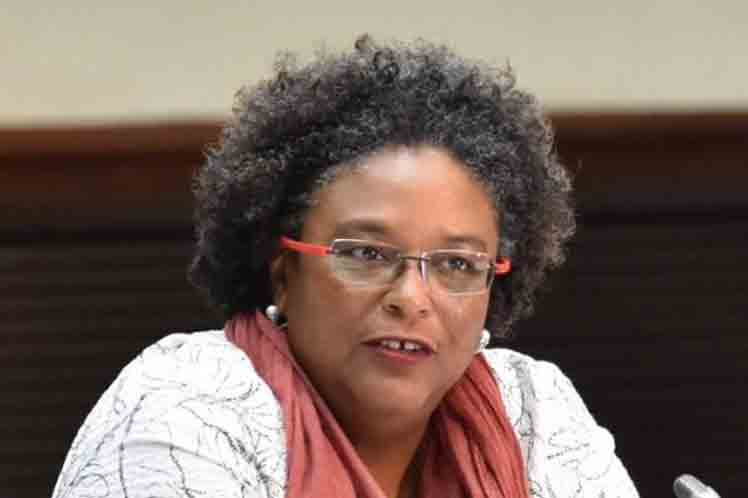 The world's youngest republic, Barbados, held elections in which the Labor Party of Prime Minister Mia Mottley, who proposes an ambitious plan to get out of difficulties, won a resounding victory.

With some 280,000 inhabitants and an area of only 430 square kilometers, Barbados became a Republic and therefore abandoned the British monarchy as recently as November 30, 2021.

The new republican era put an end to centuries of foreign influence, including 200 years in which the island was a center for the slave trade.

In such a novel conjuncture, the ruler called to the polls, in a gesture interpreted as risky, although she has come out successful in the first parliamentary elections since the conversion of Barbados into a Republic.

In a country with a strong political presence of women such as lawyer Verla De Peiza at the head of the opposition Democratic Labor Party and the nation's president, Sandra Mason, there are deep-rooted tendencies that advocate a total abandonment of the colonial past.

The newly re-elected and energetic Prime Minister anticipated that she will also do her part in this path, along with the implementation of important projects to improve the general welfare.

Barbados has maintained a stable economic growth that has allowed it to increase its human development index every year since 1980.

With extensive programs to reduce dependence on fossil fuels and switch to green energies, Mottley is calling for a more realistic vision at the international level towards small island states such as Barbados.

Domestically, he achieved what he had hoped for, as the majority popular vote dispelled the image of a politically divided nation, a circumstance that Mottley strongly rejected.

In this scenario, Barbadians began a new phase of their political life, trying to erase uncomfortable memories of having suffered thorny living conditions, derived from the worst consequences of the British sugar monoculture system.