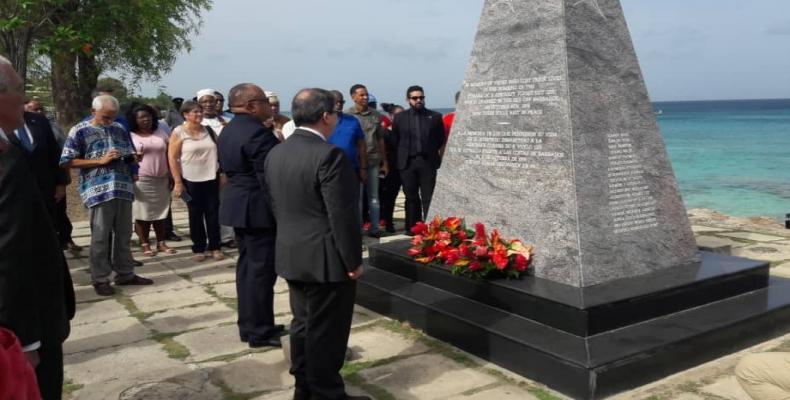 Upon his arrival Rodriguez described Cuba´s bilateral relations with Barbados as “very positive and of deep friendship.”

He also visited on Monday the memorial to the victims of the Cubana flight 455 that was blown in midair on October 6, 1976 off the coast of Barbados.

“I paid tribute to the victims of that terrorist action which claimed the lives of 73 innocent people. The barbarism and injustice still hurt,” he said.

The Cuban Foreign Minister will conclude his official visit to Barbados on Tuesday.