Are the Russians coming? 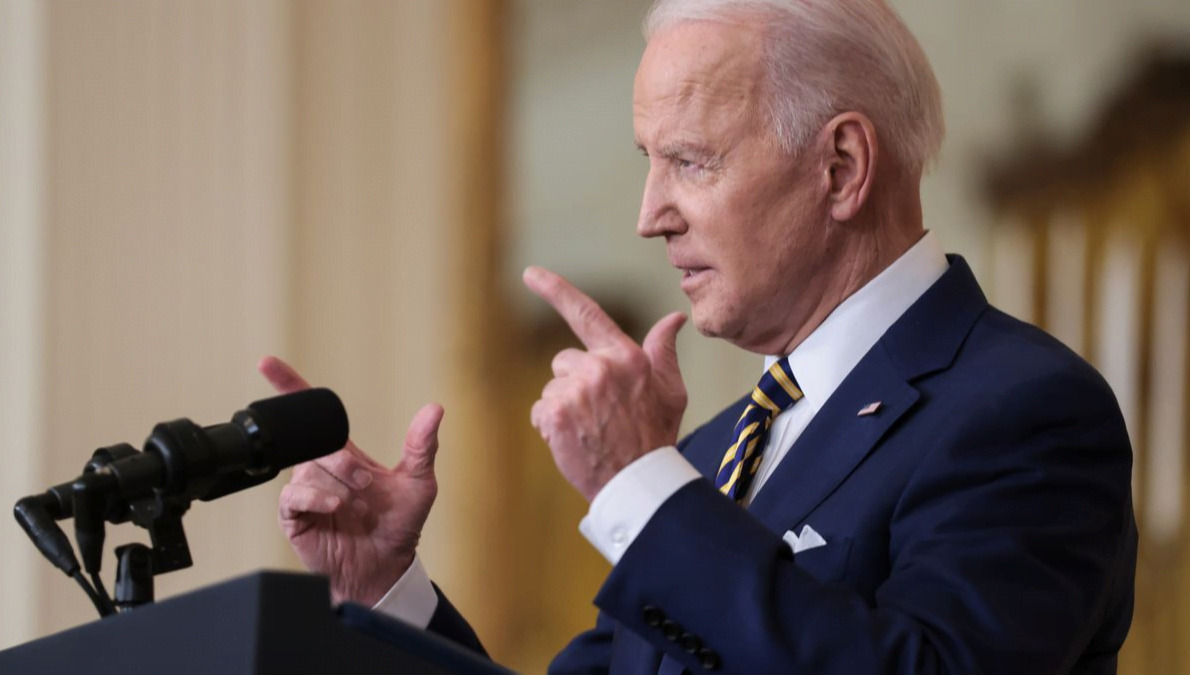 U.S. President Joseph Biden and some of his top officials are doing everything possible to heat up the latest episode of the new cold war, which targets the government and people of Russia and could lead humanity to a catastrophe.

The current situation is reminiscent of the whole set-up that took place in 2002 and the first months of 2003 to justify the aggression against Iraq, in particular the blatant lies told by then President George W. Bush and his hawks, including General Collin Powell.

The whole world was witness to these hoaxes, which proclaimed to the four winds that the Mesopotamian country possessed weapons of mass destruction, without ever presenting a single shred of evidence to back up such nonsense.

The scenario we are experiencing today is the same, as Biden, his Secretary of State, Anthony Blinken, and their allies in Western Europe, who serve as their sounding board, claim in chorus that Russia is about to invade Ukraine, without any evidence to that effect.

It is true that Moscow mobilized troops to its neighbor's borders, but that was only after NATO, the Pentagon's arm, pushed the war frontiers with far from noble intentions.

As President Vladimir Putin said, what would the United States have done if foreign forces were suddenly mobilized for hostile purposes on the borders with Canada and Mexico?

Moreover, Washington does have troops in almost every part of the world, including military bases with weapons of mass destruction, I am talking about atomic bombs in operational status, that is, ready to be launched.

In a recent press conference on the occasion of his first year in office, Biden assured that any entry of Russian troops into Ukrainian territory would be considered an invasion, at the same time that Blinken refused to offer written security guarantees to Moscow.

The curious thing is that no one, absolutely no one, has ever heard either Putin or any member of his government threaten to invade Ukraine, not at all.

On the contrary, the Russian president and his officials have tired of repeating that they have no intention of committing such a blunder.

The same cannot be said of the White House, which allocated $800 million in arms to the Kiev government and a few hours ago authorized Latvia, Estonia and Lithuania to send U.S.-origin arsenals to that country.

If one looks dispassionately, the only one playing war in that area and telling lies about it is Biden, who has no idea what would happen if he opens the gates of hell.