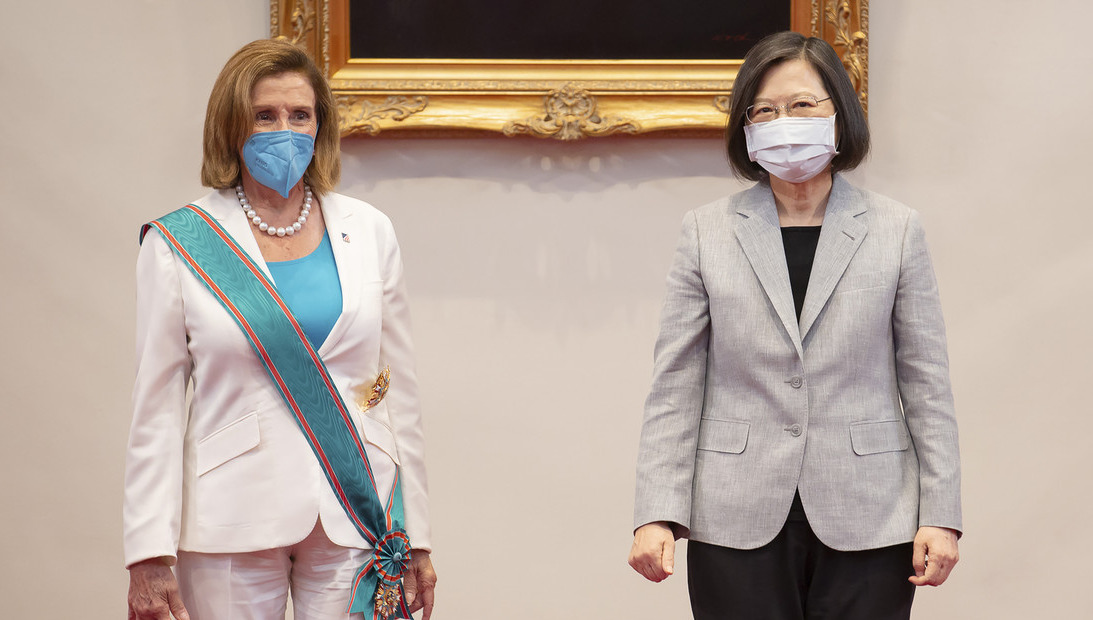 Without any need, the U.S. government made a regrettable false step with the visit to Taiwan of House Speaker Nancy Pelosi, which has probably damaged forever Washington's already precarious relations with China.

For the Asian Giant that island has always been part of its national territory, despite the fact that since 1949 reactionary troops led by Chiang Kai-shek took refuge there to flee from the victorious Revolution, never ceasing in their attempts to separate it with the support of the West.

The vast majority of countries in the world recognize and have diplomatic or commercial ties with the People's Republic of China, and only a small group, eight in America, one in Africa, one in Europe and four in Oceania, do so with Taiwan, several of them in exchange for juicy "donations".

In this sense, Pelosi's visit constitutes a clear interference in the internal affairs of another nation, but also a violation of its sovereignty that will undoubtedly have serious consequences not only in the bilateral relations between the United States and Beijing, but also in other parts of the planet.

It is very difficult to answer what were the true intentions of the White House of an unnecessary, dangerous and repudiatory gesture.

One might think that it was an attempt to shore up the declining image of President Joseph Biden, particularly in view of next November's mid-term elections, which herald the loss of the Democratic Party's majority in both the House of Representatives and the Senate.

If that was the case, it turned out to be a fiasco because, except for statements by some exalted legislators, Democrats and Republicans, there was no outburst of jubilation in the U.S. political class.

It also appeared to be a show of force, a sign of power and arrogance and a vain attempt to humiliate China, which would speak even worse of those who are leading the first economic and military power.

It is true that there was great anger in Beijing, but that country, due to its millenary culture and long political tradition, does not let itself be carried away by outbursts and its response will undoubtedly be well thought out, profound and will cover many sectors.

As warned by columnist Josh Rogin of The Washington Post, "the biggest impact of Pelosi's visit will come after she returns home, over weeks, months and years," a warning that the White House should not take lightly.

For starters, the most noticeable will be a greater rapprochement between China and Russia, the first sign that in this unfortunate political gambit, the United States will get the short end of the stick.