Tireless work to lift the blockade of Cuba 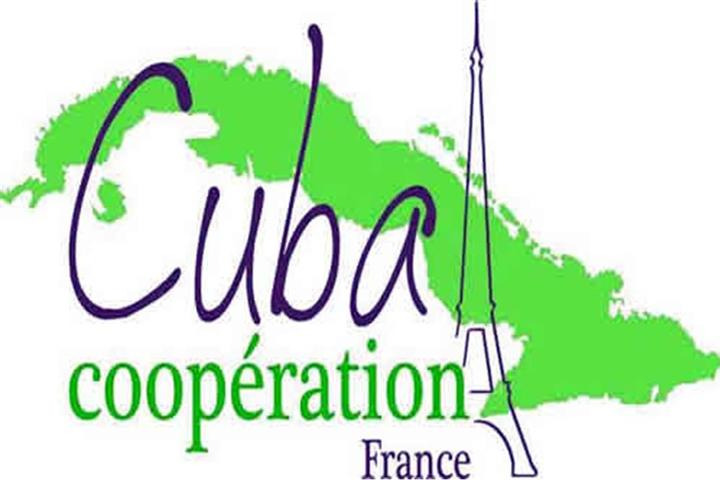 At the beginning of the year, the Cubacoop association, Cuba Coopération France, set as an objective for these twelve months to reinforce the struggle against the economic, commercial and financial blockade imposed by the United States sixty years ago against the Cuban people.

At the beginning of the year, the Cubacoop association, Cuba Coopération France, set as an objective for these twelve months to reinforce the struggle against the economic, commercial and financial blockade imposed by the United States sixty years ago against the Cuban people.

In this context, the Forum organized by Cubacoop is part of the traditional political and cultural event of the L'Humanité newspaper Festival, which takes place in the Paris Region, to make visible the reality of Cuba and to promote worldwide support against the economic siege, in violation of international law.

The association has taken advantage of the traditional attendance of hundreds of thousands of people to raise awareness about the considerable damage caused to the Caribbean country by the hostile U.S. policy and to add more voices in favor of the Cuban people and their prerogative to build their life project.

It is a fact that in this 2022 the organization, always active and supportive since its foundation in 1995, has developed multiple actions in favor of the lifting of the unilateral measure, condemned since 1992 at the UN by an overwhelming majority.

Its members have joined every end of the month the World Caravans, convened at the initiative of the humanitarian project Bridges of Love, based in the United States.

Likewise, at the beginning of the year, in a letter to the President of France, Emmanuel Macron, he requested the European Union to work to put an end to the blockade against Cuba, which affects sensitive areas such as health and education.

The request was formulated taking advantage of the fact that France has held the rotating presidency of the regional bloc since January and for six months.

But the actions also include donations for schools and hospitals, a contribution, Cubacoop emphasizes, to face the material limitations imposed by the genocidal siege.

This valuable aid is the result of the commitment of the members of the solidarity organization and their constant work in the different French communities to promote collaboration with the Caribbean country.

Another axis of Cubacoop's work is to economically support concrete initiatives that contribute to the progress of the archipelago. That is why it is present in our territory in several projects, such as the one developed with the National Institute of Hydraulic Resources of Cuba.

Cubacoop's work is tireless and since its creation it has been accompanying Cubans in their struggle for the lifting of the criminal U.S. blockade.