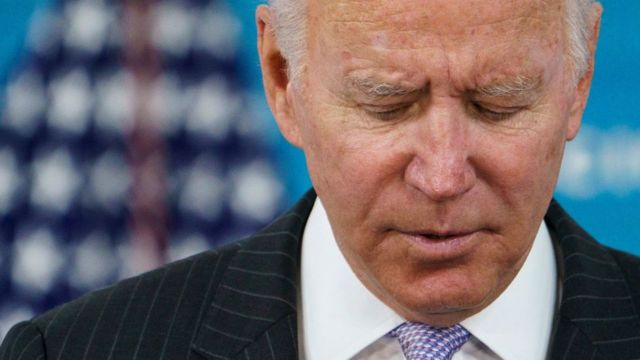 Questioned about spiraling inflation and for leading the country into an acrimonious confrontation with China and Russia, U.S. President Joseph Biden was uneasy about a predicted Republican red wave in the midterm elections, but the assault fell short.

The November 8 vote did not accompany a tsunami as predicted by former President Donald Trump, on the campaign trail with an eye on 2024, without officially announcing it.

Trump missed the mark, although the rise of the Republicans predicts the probable control of the House of Representatives, today in the hands of the Democrats, but by a narrower margin.

In the Senate, the race is very close and will depend on other decisions. However, the division of Americans into two camps, blue and red, was reaffirmed, although for much of the world the line separating them is thin, given their often similar behavior.

This does not deny the virulent combat between the two sides that leads them to lose themselves in clinging, as if the country did not have enough problems to deal with.

A new chapter of this rough competition is approaching with a lower House with a greater Republican protagonism, so they will try to make life impossible for Biden, at times confused, and neutralize his legislative projects.

As the occupant of the White House himself has just admitted, the inflation issue took its toll on him at the polls.

From now on, he will have to respond to his fellow countrymen, who are suffering from the rigor of prices, and to his Republican contenders, who know that this is a weak side of the ruler.

On the other side, an angry Donald Trump apeears because in his vision he can do anything and not even with his great fortune has he been able to screw a Republican steamroller to pass over his antagonists.

And he appointed candidates for legislative seats and governorships, to whom he demanded fidelity to his ravings, such as that of fraud in the last presidential race.

To his misfortune, Trump does not have a clear path, since now Florida Governor Ron DeSantis, with recalcitrant positions like the former president, is looming with ambitions.

Thus, not even with huge expenses of up to more than 16 billion dollars to promote candidates and positions, the Democratic and Republican politicians were able to openly impose themselves.

The country continues to be atomized in the midst of hate speeches.