A return to normalization of relations with Cuba 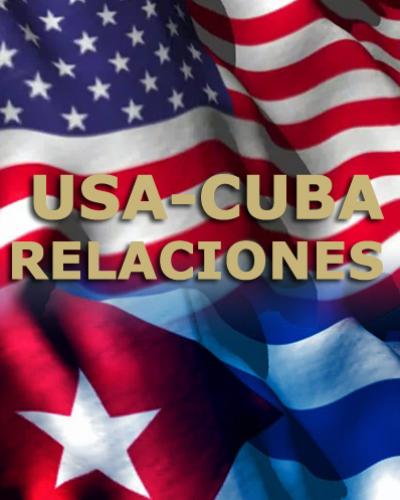 Max Lesnik, one of the Cuban-Americans who has remained loyal to our country, has lived in Florida for many years.  Today he is the director of Radio Miami Television.  He praises the first measures implemented by the new administration of Joe Biden, and foresees a new phase in Cuba-U.S. diplomatic relations.

Among the measures of the new Democratic president, he explains, are the first actions that target the lethal pandemic of COVID-19, which has left more than 400,000 dead so far in the United States.

Max Lesnik also highlights Joe Biden’s decision to protect the 700,000 young people that once entered the United States as children, as well as his proposal to enact legislation that would grant them a permanent status and open a way towards U.S. citizenship.

Many years ago, Lesnik served as one of the leaders of the Orthodox Youth in Cuba, where Fidel Castro also took part as a member.

Apart from applauding the new president of the United States’ position towards the construction of the wall on the Mexican border, he recently commented on Radio Miami Television, that during the current administration, the normalization policy of Cuba-U.S. relations initiated during Barack Obama’s presidency when Joe Biden was his vice-president, will return.

Cuba, a small nation in the Caribbean that has resisted the the harsh blockade and other aggressions exerted by Washington, expects the new administration to eliminate, step by step, and for its own interests, the cruel measures adopted during the dismal government of Donald Trump.