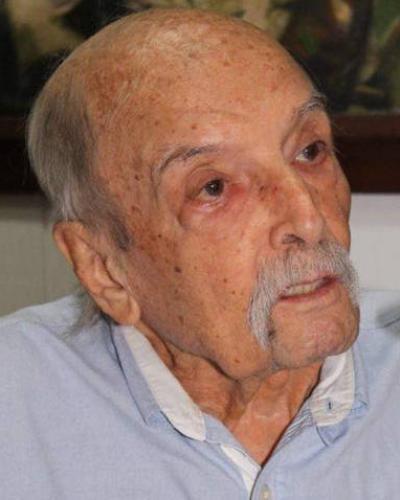 The Havana based Italian architect died at the age of 90. He was among the professionals who designed Havana’s Art Schools, along with Vittorio Garatti and Ricardo Porro.

Gottardi, born in 1927, was the first and only foreigner who received the National Architecture Award for the work of an entire life in 2016. Gottardi arrived in Havana with the triumph of the Cuban Revolution in 1959, following the profound economic, political and social changes in the Cuban nation. He got involved in designing and building schools, cultural centers, stages and restaurants representing the island’s revolutionary ideology and the context in which they were constructed.

Gottardi always came out against monotony, routine and repetition and for a contemporary Cuban architecture opposed to imported models. He was one of the first contemporary professionals to integrate the new in renovating old buildings by contrast, giving value to old elements and integrating them to modernity, without creating a visual chaos or underestimating the values of renovated historical buildings. His most emblematic work is the Art School complex in Havana, nationally and internationally recognized, along with his work as a trainer of architects and researcher.