An Opera at Havana’s Arts Biennial 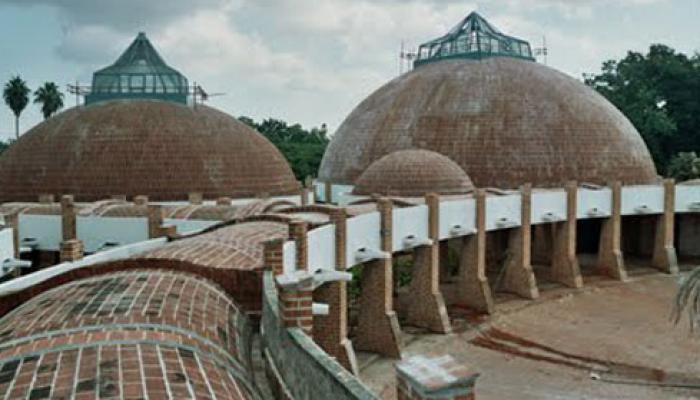 The opera Cubanacán by renowned Cuban composer, Roberto Valera, and US producer and script writer, Charles Koppelman, was premiered in Havana on May 23rd to pay tribute to the Higher Institute for the Arts, ISA, or Cuban Arts University.

The opera is inserted as a performance in the program of Havana’s Art Biennial, the main fine and visual arts event on the island, which also includes art forms, such as theater, dance, music, movies and literature. The piece is based on a true story and features the time when Cuban Revolution leader, Fidel Castro and Cuban-Argentinean guerrilla, Ernesto Che Guevara, arrived in Havana’s former Country Club, one of the most exclusive entertainment sites for the Cuban bourgeoisie before the Revolution, and wondered what it could be turned into.

Since the Revolution came to power in 1959, Fidel Castro planned to prioritize culture, reason why he made the proposal to build the most beautiful arts center in the former Country Club, as result of that, ISA was set up. The opera’s protagonists are Castro, Guevara and the architects called to design and build the art center: Cuba’s Ricardo Porro and Italian’s Roberto Gottardi and Vittorio Garatti, plus an activist, an intellectual, an artist and Afro-Cuban deities, such as Elegguá and Ochún.

Music students made up the opera’s symphony orchestra, while the choir included singers from Cuba’s National Lyrical Theater. Cubanacán was choreographed by Havana based Spanish choreographer, Susana Pous, director of the local dance company, Danza Abierta. Since its establishment on September 1st, 1976, ISA or the Cuban Arts University has formed and trained the greatest artists and performers of the Caribbean island in art forms, such as music, fine and visual arts, theater, dance and other specialties.