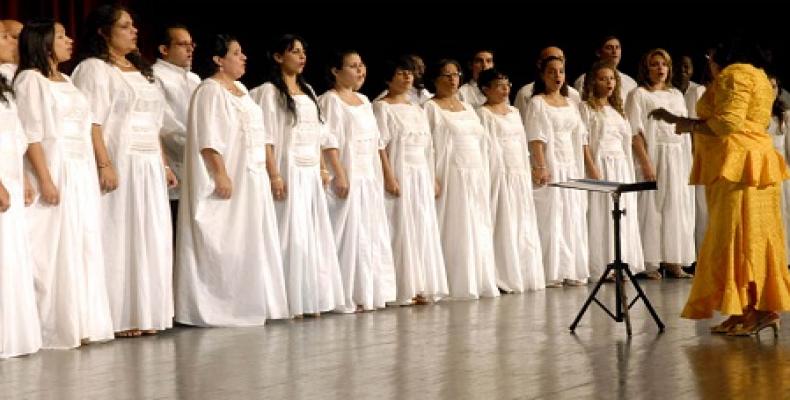 Havana, September 16 (RHC)-- The Leo Brouwer and Roberto Valera National Music Awards will focus the tribute of the XXXIII International Choir Festival, which will be held in Santiago de Cuba between October 28 and November 3.

In statements to the media, the president of the event's organizing committee, Daria Abreu, said that on the occasion of the 80th birthday of both artists, gala shows will be held in which their works as composers and directors will be stages especially in choral performances.

Abreu said that groups from Venezuela, South Africa, the United States, France, Ecuador and Mexico will be taking part, which will fraternize with Cuban groups, such as the National with its DeProfundis and EntreVoces formats and those of Villa Clara and Ciego de Ávila, and the Madrigalista Santiago.