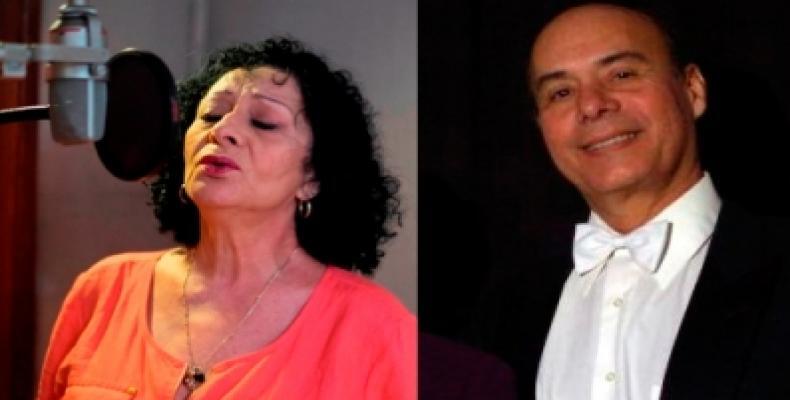 The top music award, granted by the Cuban Music Institute to a musician or musicians for the work of his or her entire life, was presented to Márquez on Saturday night at a Havana National Theater gala, featuring Cuban singers, Argelia Fragoso and Heydi Chapman, the Entrevoces choir, directed by maestra Digna Guerra and the Solistas de La Habana Orchestra. For his part, maestro Guido López-Gavilán received the prize also on Saturday night at a Santiago de Cuba concert, featuring the performance of his chamber orchestra Música Eterna at the Dolores Concert Hall in the eastern city.