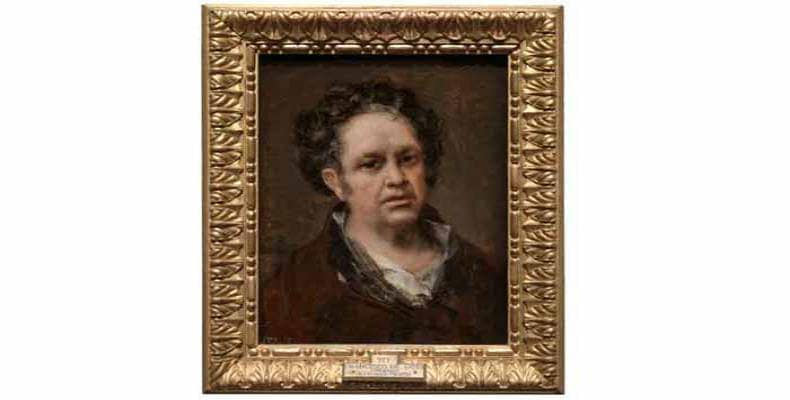 Havana, November 4 (RHC) – A self-portrait of renowned Spanish painter, Francisco de Goya, will be exhibited in Cuba for a month on the occasion of the King and Queen of Spain Don Felipe and Doña Letizia’s visit to the Cuban capital November 12/14. The  work on display will be the oil on canvas known as ‘the late self-portrait’ of a 69-year-old Goya. For the first time a Goya makes its journey from Spain’s Prado Museum to the Cuban Fine Arts Museum to give luster to the walls of the Cuban cultural institution based in the capital which is currently celebrating its 500th anniversary.

According to Cuban Fine Arts Museum Director, Jorge Fernández, the idea is the result of talks with Spain’s ambassador to Cuba and representatives of the prestigious art center, the most important cultural institution in Spain and the most recognized in Europe, marking its 200th anniversary this year. Fernández added that artistic education in the European nation served as reference to its Havana counterpart –the San Alejandro Fine Arts School-, reason for which the exhibition of Goya’s self-portrait at the Cuban Fine Arts Museum is an luxury opportunity for critics, students, professors and the public on the island to be able to take a closer look at a work of art from which they will surely learn a lot.

The Spanish painter’s self-portrait, described as the last classic and the first modern, is a piece that marked a turning point in Spanish art. The work will be on display to the public beginning November 14, following the special presentation for the European country’s Monarchs.