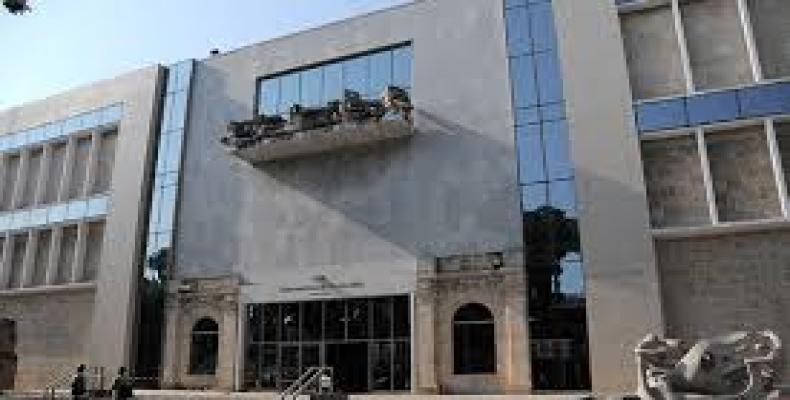 Havana, December 16 (RHC-PL)-- The National Museum of Fine Arts of Cuba has announced that it will host an exhibition by the artist José Manuel Fors, who received the 2016 National Prize for Plastic Arts.

The exhibition entitled ‘Palimpsest’ contains pieces especially designed for the Museum and can be seen from December 22nd until February 2018.

According to the museum, this exhibition is considered an recognition of the cultural history of man.

Fors received the 2016 National Plastic Arts Award earlier this year for his valuable contribution to the development of the visual arts in Cuba. His work includes photography as a means of expression and installation as a technique, with references to history, memory and ecology.