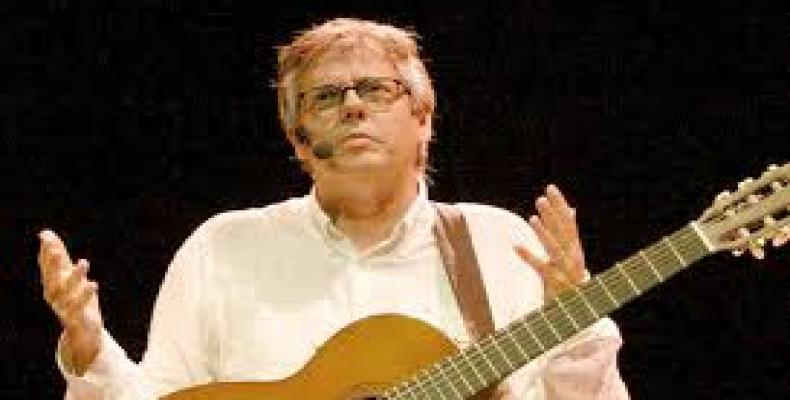 The Havana based Humor Promotion Center granted the National Humor Award for 2014 to Alejandro García, better known as Virulo.

The famous Cuban comedian worked with the National Showbiz Ensemble in the late 1970’s and 1980’s, an institution that changed humor and comedy on the island at that time and in the years to come. Virulo’s humor dealt with what the Cuban people were thinking at that time, their critical views of the island’s reality and services, among other issues.

The awarded humorist and his group Antivirus will shortly premiere a new show titled La mata de CUC (The CUC Tree), a very fresh comedy that shows the island’s daily life on the basis of the story of a Cuban who has planted a tree in his backyard whose fruit are CUCs (Convertible Cuban Pesos) and all the problems that this situation generates.

The award will be presented at a ceremony in Havana’s Mella Theater. The National Humor Festival Aquelarre 2014 will be held from July 6th through 13th to celebrate the Humor Center’s two decades. This festival will be dedicated to recently deceased Cuban artist, poet and declaimer, Luis Carbonell, who won the National Humor Award in 2003.