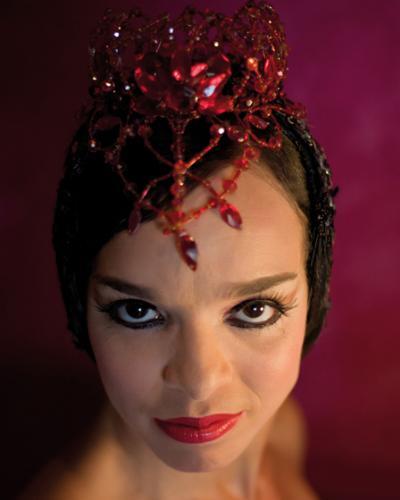 The Cuban National Ballet Company began a two-weekend season of Swan Lake, the most famous classic in the history of ballet.

Swan Lake mixes the musical mastery of Piotr Ilich Tchaikovski and a cozy dramaturgy in which the two main characters, the pure, fragile and seductive white swan, and the perverse, seductive and aggressive black swan, represent the struggle between good and evil.

At the end of the 19th century, great choreographer Marius Petipa and his closest collaborator, Lev Ivanov, gave a boost to the beautiful love story, when they rearranged the ballet’s initial and original structure and added complex steps of unimaginable beauty. In the second half of the 20th century, Alicia Alonso created her own version after Petipa and Ivanov, with higher technical demands in line with her own virtuosity.