Swan Lake by the Cuban National Ballet Company in February 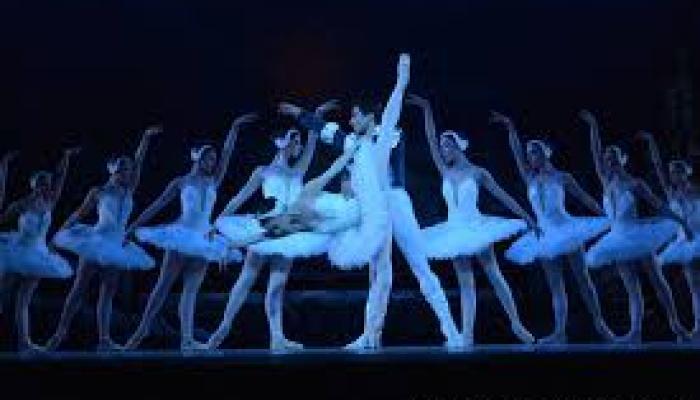 The Cuban National Ballet Company will stage the famous classic The Swan Lake in February.

The famous ballet, which is part of the repertoire of the most important ballet companies in the world, will be staged at the National Theater, on February 13, 14, 15, 20, 21 and 22. Principal dancers Viengsay Valdés, Anette Delgado, Sadaise Arencibia, Amaya Rodríguez, Dani Hernández, Víctor Estévez and José Carlos Lozada, will be dancing the leading roles during this season, as well as talented young dancers, Grettel Morejón, Estheisy Menéndez and Alfredo Ibáñez.

In the second half of the 20th century, Cuban ballet legend and prima ballerina assoluta, Alicia Alonso, designed her own version of the ballet after Marius Petipa’s and Lev Ivanov’s late 19th century version, with higher technical demands in line with her own virtuosity.