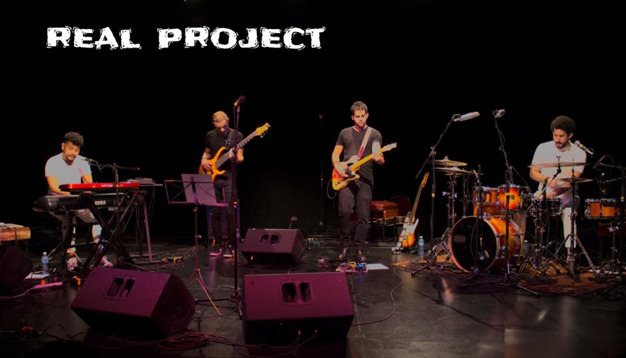 All the tracks were written over the past nearly two years of necessary isolation due to the Covid-19 pandemic.

Featured guests during the concert performed by Real Project, in the framework of the 37th Jazz Plaza Festival, included American pianist and composer Laurent De Wild.

For the occasion, De Wild, a resident of France, performed two of his own pieces, accompanied by Cuban percussionist Marcos Morales and bassist Rafael Aldama, and then, two French instrumental classics.

Highlights of the 37th Jazz Plaza Festival on Thursday include a concert by multi-award-winning Argentinian bassist Javier Malosetti and his band La Colonia at Avellaneda Hall of Teatro Nacional de Cuba.

The son of legendary jazz guitarist Walter Malosetti, Javier Malosetti played for the band of Luis Alberto Spinetta for over eight years. He has a solid career as a soloist and now also as a band leader.

Malosetti & La Colonia is the title of his latest album, released in 2020 and for which he was awarded the Gardel Prize for Best Jazz Album.

Other highlights on Thursday in the framework of Jazz Plaza include a concert by Cuban multi-instrumentalist Alaín Pérez and his band.