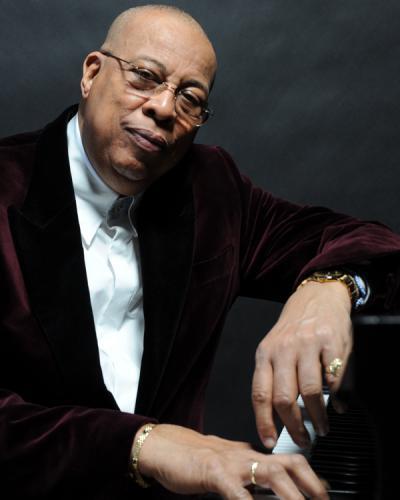 Set for 9 p.m. at Havana’s Mella Theater, the luxury concert will be ideal for audiences to enjoy the performances of three of the world’s top contemporary jazz musicians who coincide on a Cuban stage for the first time. The Valdés-Blanchard-McBride trio will have as guests: Cuban diva Omara Portuondo and Blanchard’s band E-Collective. Though this is the jazz festival’s opening concert, the important musical meet kicked off on Wednesday at Havana’s Cathedral Square with the renowned Cuban band Síntesis, which celebrated four decades of hard work.

Top on the Jazz Plaza’s agenda: the launch of the CD Flores del future, by Cuban singer-songwriter Pablo Milanés and pianist, arranger and composer Miguel Núñez, set for December 17th at Mella Theater. Other shows included on the festival: Repercusiones by battery player Ruy López-Nusa and guests at the National Theater; and one by pianists Harold López-Nusa and Arturo O'Farril at the Bertolt Brecht Theater.

The festival is scheduled to close with the popular US band Snarky Puppy, Cuban pianist Roberto Fonseca, his group Temperamento and African singer Fatoumata Diawara, who is this time joining the Cuban folk ensemble Osaín del Monte.