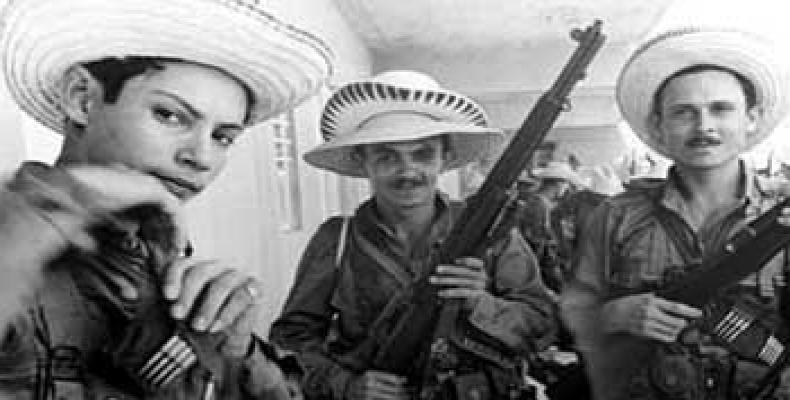 The book Seduction of the Look, Photography of the body in Cuba from 1840 to 201 by Rafael Acosta de Arriba will be launched at Havana’s Fine Arts Museum on December 3rd.

The volume includes 378 pages, has the format of a luxury edition art book, consisting of more than 400 black and white and color photographs. The author, who has recently received the Annual Cultural Investigation Award for 2014, presents an introductory study reviewing body photography in the country. Ninety artists are included in the book, the first such volume made in Cuba; the images date back to the early 20th century up to present times. Published by Polymita publishing house, it was printed by Selvi Artes Gráficas.

The book also tells the reader how photography arrived and established on the island and how it developed dealing with the human body as one of its main themes. It also deals with epic photography with the victory of the 1959 Cuban Revolution and the big change it went through in the late 1980’s and early 1990’s. It ends up with the photographs of the country’s youngest artists