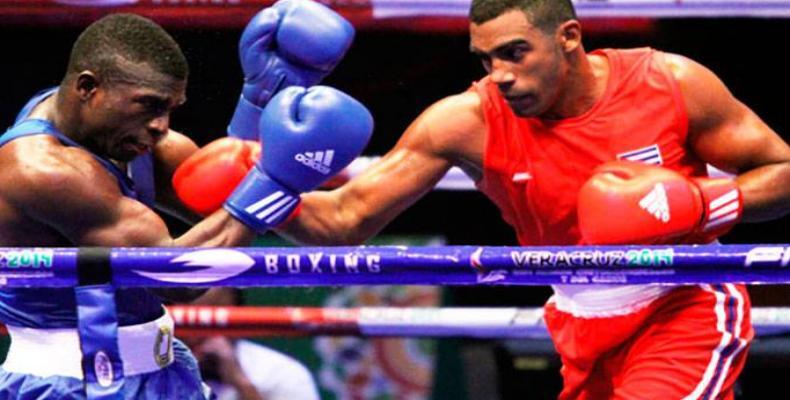 The local press described the Cubans as the South America’s boxing giants, calling them “simply unstoppable” and “champions by quite a distance.”

For Savon, the nephew of three-time Olympic gold- medalist -- the legendary Felix Savon --, it was his first world title in five championship appearances. For his maiden gold, Savon got the better of reigning Olympic champion Evgeny Tishchenko in a split verdict despite the Cuban's clear dominance in the bout. Savon had finished with a silver in the 2015 edition of the championship.

Another Olympic champion to go down to Cuban might was Uzbekistan's Hasanboy Dusmetov (49kg). He was also beaten in a split decision in a more closely-contested bout against Joahnys Argilagos.