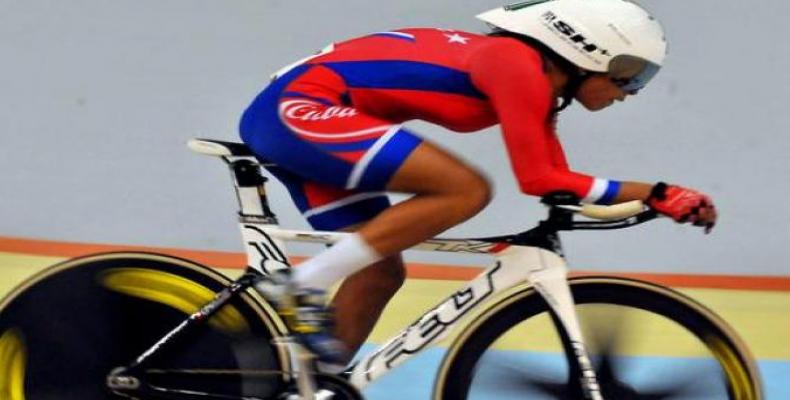 ``I would say this is the most important medal in my career, because I had not competed in two years since I gave birth to my child, and because I went through a lot and many thought I was done´´, said Lisandra, who now counts 5 Pan-Am medals (1 Gold and 4 Silvers).

After performing poorly in the Qualifying round, the Matanzas native´s comeback was more than fantastic, reaching the Finals and giving Colombian Bayona lots of resistance in the last few meters of the race. Bayona herself, in a few words referring to Guerra, said she did not expect Guerra being so strong, specially after giving birth and after a long inactivity period.