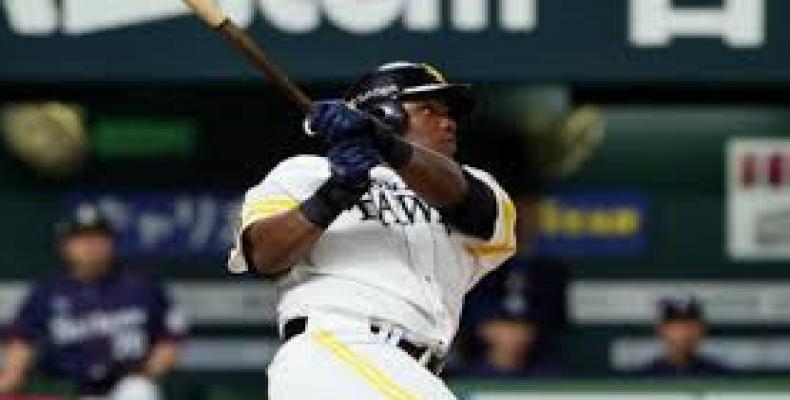 Havana, August 20 (RHC) – Cuban Oscar Luis Colas made his debut this Sunday in the Nippon Professional Baseball (NPB) with a solo home-run in his first NPB at-bat and helped his team, the SoftBank Falcons, in their 5-4 win over the Seibu Lions, at the Yafuoku Dome, in Fukuoka.

The Cuban outfielder, who has been working for a few years in the SoftBank minors, went 1-4 in the game and has set his starting average at 250.

Colas’ teammate, also Cuban Yurisbel Gracial, hit his 22nd homer and brought 1 home in 2 plate appearances, to set his batting average at 331 and his RBI number at 51.