Cuba gets second victory in the Men´s Volleyball NORCECA 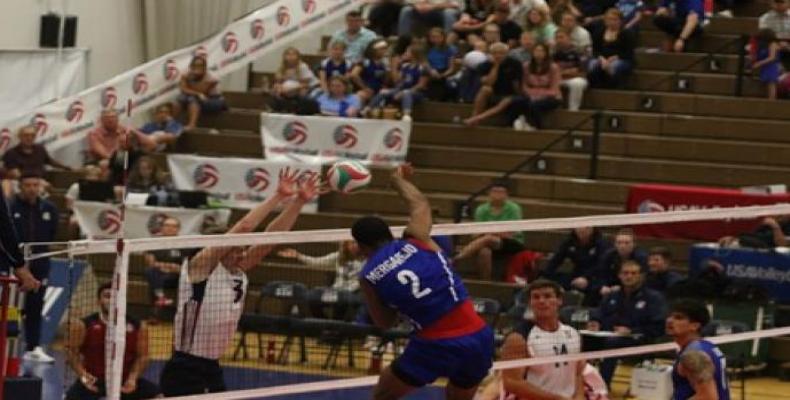 Havana, September 5 (RHC) – The Cuban Men´s Volleyball team got their second win, this time against Dominican Republic in three sets (25-20, 25-17, 25-15), in the NORCECA Continental Volleyball Championship at the University of Winnipeg, in Manitoba, Canada.

Once again, the Cuban offense was led by Osniel Melgarejo, who scored 17 points, the same amount that scored his rival, Henry Tapia, and they were the only players in double digits in the match.

The Cuban team has already guaranteed a spot in the next NORCECA Pre-Olympic Championship, to be played in January 2020, but they keep their sight on dominating Pool B and advancing straight to the Semi-Finals. For doing so, they will need to defeat the also unbeaten United States.