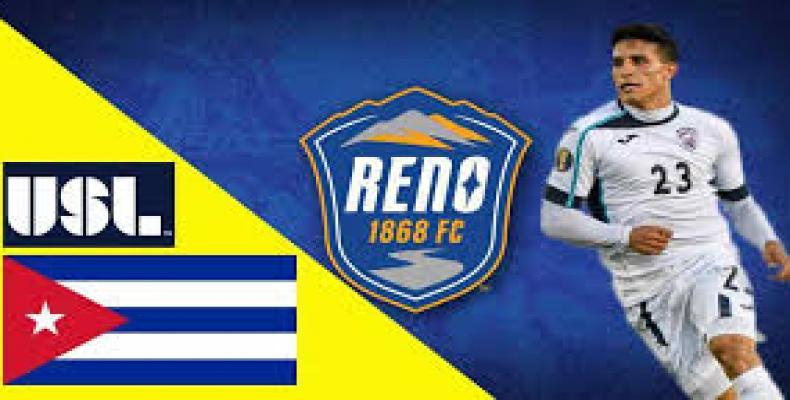 “It was a really nice experience. I felt great during the minutes I was on the pitch”, said Padarela to Radio Habana Cuba.

The 22-year old Forward was signed on August 29 by Reno 1868, a team that plays in the Second Division  of the Major League Soccer (MLS), in a deal with the Guatemalan team Universidad de San Carlos, three days after arriving to American soil on a P-1A visa (also applicable to athletes), that allows him to play temporally in the United States without abandoning Cuba.