Guillermo Carmona is the new manager of the Industriales Lions 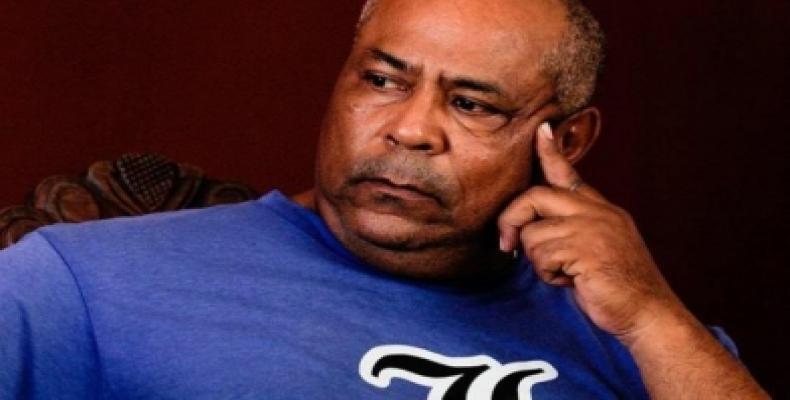 Havana, (RHC) – The veteran Guillermo Carmona will be the manager of the Industriales Lions, the team that represents Havana in the Cuban National Baseball Series, starting next season.

The appointment of Carmona as new manager by Havana´s Sports Commission, had its bases on the experience of the 57-year old coach, whose run for the position was seconded by former manager Rey Vicente Anglanda.

Anglada, who coached the Lions to the national championship in 2003, 2004 and 2006, had Carmona as part of his coaching staff in the past two seasons and praised Carmona´s job as 3rd base coach of the Lions, that finished 4th in the recently finished edition of the National Baseball Series.

Former ball players Carlos Tabares and Rudy Reyes, as well as coach Erlis Garrido, were also taken into account for the position, although Carmona´s experience as a coach and manager gave him leverage in the run for the spot.

In 2017, Carmona was but consider the top contender for the position of manager of the Industriales, but Victor Mesa was appointed at last minute due to his performance directing Villa Clara and Matanzas.

Guillermo Carmona becomes manager of the Lion once again, after coaching the team for three seasons between 1998 and 2001, having as his peak moment the epic 1999 Finals the Industriales lost to the Santiago de Cuba Wasps.