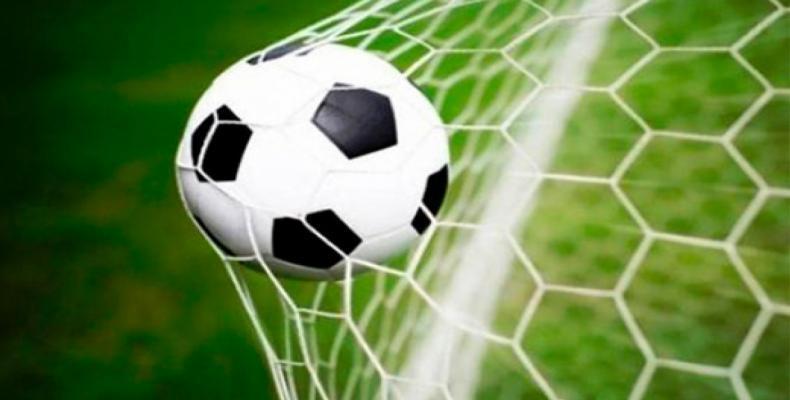 Havana, (RHC) – The Cuban Soccer Association (AFC) is one step away from re-admitting in the national team players hired in foreign leagues, as did volleyball, baseball and handball.