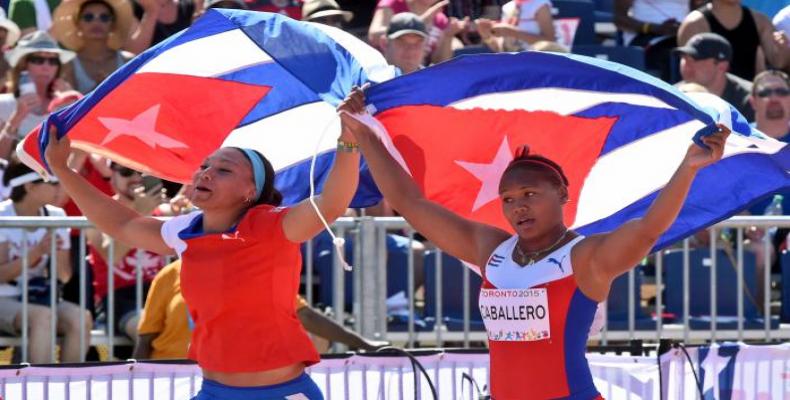 Havana, December 8 (RHC)-- The return to the original program for the 2021 Wanda Diamond League is good news for Cuban athletics, who will once again enjoy two of its key disciplines on the sport's main competitive circuit.

A year ago, the elimination of the discus and triple jump from the prestigious series' calendar was a great disappointment for the island's track and field fans.  The reason was simple: those are two of the events with the best results; the winner of the Diamond in the 2018 and 2019 seasons is Cuban athlete Yaimé Pérez.

"I think it was a series of influences that made us go back on one or two of the plans we had for this year, such as the 90-minute window and the reduction in the number of disciplines," said Joe Ridgeon, executive director of World Athletics in declarations to the Insidethegames.

The opinions of many competitors, including coaches and media specialists, were taken into account to "backtrack" on what was announced earlier.  On the calendar initially proposed for 2020, all eliminated disciplines were to be part of the World Continental Tour -- an alternative circuit created as a novelty -- but the scourge of the COVID-19 pandemic forced changes to be implemented and perhaps that was the best thing.

The rugged season offered time to listen to more criteria and rethink the idea, something that all those who felt affected by the previous decision were grateful for.