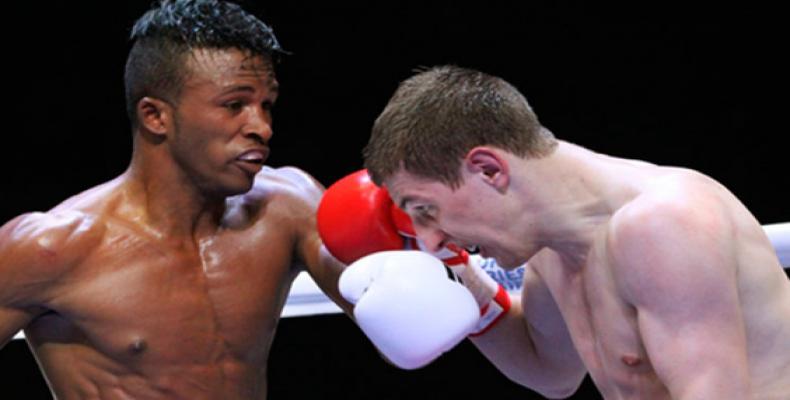 Havana, December 25 (RHC)-- All the stellar figures of Cuban boxing scored victories at the end of the year's top control, held at the Holveín Quesada National Boxing School in the town of Wajay.  The winners took another step towards the formation of the Olympic team.

The most striking were the victories of Lázaro Álvarez over Osvel Caballero (57 kg), Roniel Iglesias against Kevin Brown (69 kg) and Dainier Peró against Carlos Castillo (+91 kg).

Rolando Acebal, head coach of the Cuban team, was satisfied with the results of the three days and considered the condition in which his "Domadores" are saying goodbye to this difficult season.

Undoubtedly, his main men have taken advantage of the last four months to catch up, after a long period of work at home.  The boxing team has a great commitment with the Cuban delegation that will attend the Olympic Games Tokyo 2020, next summer.

RESULTS OF THE POSTER