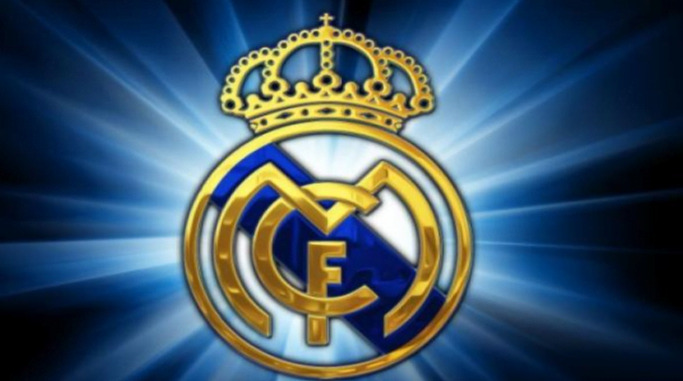 Havana, December 22 (RHC)-- Real Madrid will seek to return to the path of success in the Spanish League today, when they face Athletic Club de Bilbao as visitors, for the 19th round of the competition.

The Merengues arrive at the duel with several important absentees due to the Covid-19, such as Marcelo, Marco Asensio, Rodrygo, Gareth Bale, Lunin, Isco and Luka Modric, the latter still with symptoms despite being negative.

In addition to these absences, the team's coach, Carlo Ancelloti, added Austrian defender David Alaba, who did not train with the group on Monday due to the isolation established by the team's health protocol.

For their part, the home side also have several important absentees, such as starting goalkeeper Uani Simón, defender Yuri Berchiche and striker Alex Berenguer, the latter infected by the virus.

Los Merengues come into the match after a scoreless draw against Cádiz, which, while keeping them leaders with 43 points, cut short a streak of consecutive victories and allowed Sevilla (38) to close to within five points of them in the overall standings.

In the case of the Lions (24), they arrive at Wednesday's match with their morale high, after a sensational victory over Betis (33), third in La Liga, by three goals to two and halted a run of four matches without a win.