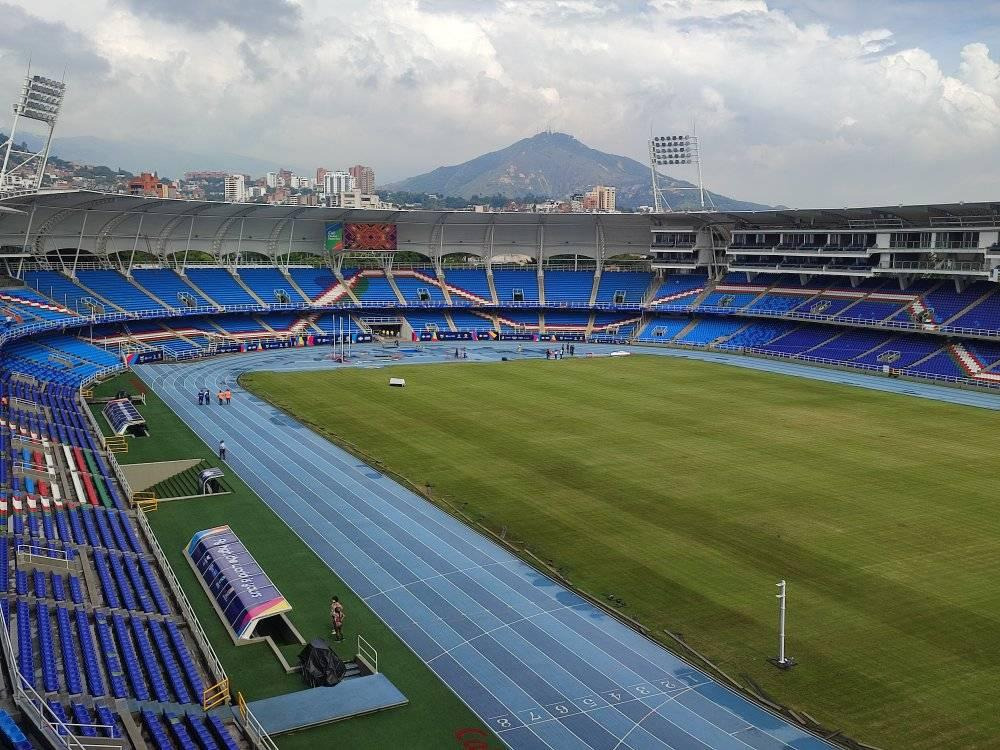 Havana, January 15 (RHC/JIT) -- Just a few weeks after being the center of the Junior Pan American Games in Cali, the Pascual Guerrero Stadium received the approval of World Athletics (WA) specialists to organize next summer's World U-20 Athletics Championships.

The famous facility in the Colombian city was visited by Gemma Castaño and Frederico Nantes, WA delegates, and consultant Luis Saladie, who reviewed the conditions to host the event between August 1 and 6.

According to the tweet of Constanza Mora, press representative of the Pan American Athletics Association, the tour included the Pedro Grajales International Stadium and the Gymnasium of the National School of Sport, sites also linked to the youth competition.

"We leave with the satisfaction that everything is going well and there is an excellent planning", said Castaño, who praised the connection between both stadiums, something fundamental for this type of events.

The Pascual Guerrero will be the official venue for the competitions, while the Pedro Grajales will be used as a warm-up area. The visitors noted that their spaces for throwing, running and jumping are perfectly delimited and with the necessary distance so as not to affect the work.

Cali hosted the U-15 World Championship in 2015, an event that is no longer held, and its most recent experience with the athletic world was the Pan American competition for under-23s.

The world championships in the youth category have been held every two years since 1986, although on this occasion it will not correspond to that timeline, since the 2020 event was transferred to the following year due to the covid-19 pandemic affecting the world.

Nairobi, capital of Kenya, hosted its organization between August 17 and 22, 2021, and there Cuba won a gold medal with Juan Carley Vázquez, and bronze medals with sprinter Shainer Reginfo (100 meters) and javelinist Yiselena Ballar.