Reports Say U.S. Army Cooking the Books and Moving Around Trillions of Dollars 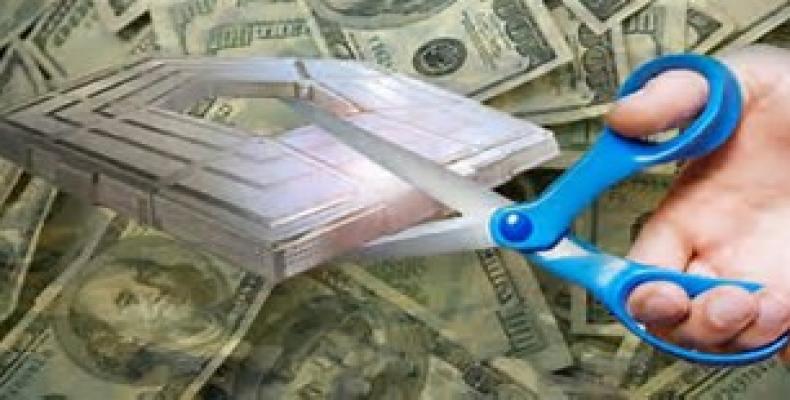 Washington, August 22 (RHC)-- The United States Army has been accused of manipulating its accounts by the making it impossible to track where trillions of dollars of money is being spent waging war across the globe.

An audit in June from the Defense Department’s Inspector General, said that trillions of dollars were moved around using incorrect accounting practices to make it appear that the army's accounts balanced out, but in reality were “materially misstated,” and in many cases were likely to be falsified, with the army lacking invoices to support their entries.

In 2015, 6.5 trillion U$D was moved around in wrongful accounting entries.  The audit revealed that because of the incorrect practices, those making decisions “could not rely on the data in their accounting systems."  The army was also revealed to falsely register its accounts in 2013 and former defense officials have stated that the manipulation of army finances has been going on for some time.  The U.S. Congress has given the Defense Department until Sep. 2017 to prepare for an audit of their budgets.  In 2016, the Defense Department had a reported budget of $US 573 billion.

The audit said that the Defense Finance and Accounting Services, DFAS, also manipulated accounts to make them appear balanced. DFAS, allegedly lost more than 16,000 files from their system making it impossible to make accurate financial statements.