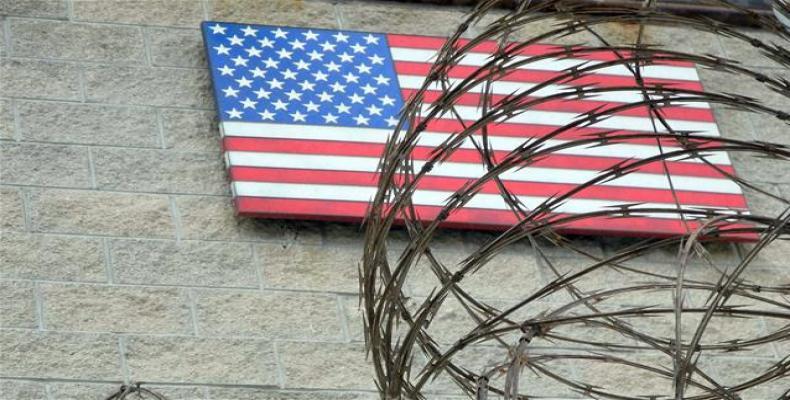 Vientiane, September 9 (RHC)-- U.S. President Barack Obama says he remains hopeful of being able to fulfill his eight-year-old promise of closing the U.S. military prison at Guantanamo before his term ends in January.

Obama was asked about the future of Guantanamo on Thursday as he conducted a news conference in the capital of Laos while wrapping up his final visit as U.S. president to Asia.  He said: “I am not ready to concede that it (the prison) may still remain open because we’re still working diligently to continue to shrink the population.”

Following a summit with leaders of the Association of Southeast Asian Nations (ASEAN) in Vientiane, the U.S. president noted that the Guantanamo prison and its associated military commissions cost the Pentagon $445 million in fiscal year 2015.  He pointed out that means each of the 61 prisoners left at the facility cost more than $6 million per year of U.S. taxpayers money.

About 780 men have passed through the facility since it was opened following the September 11, 2001 terror attacks to hold terrorism suspects.  In recent months, the Obama administration has accelerated the rate at which detainees who have been approved for transfer are released from the detention center.

Obama had promised to close the Guantanamo prison during the 2008 presidential election campaign -- eight years ago -- but his efforts have been continually thwarted by Republican lawmakers in Congress.

The U.S. presidential election in November will likely determine the future of Guantanamo, as Republican presidential nominee Donald Trump has promised to fill the notorious prison with "bad dudes" if he is elected president.