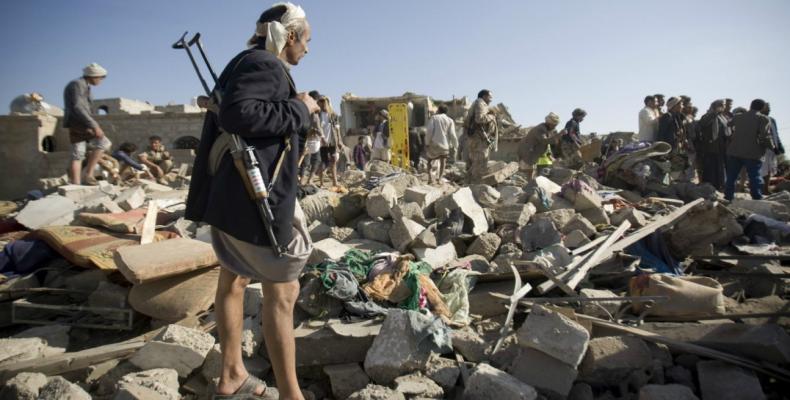 The UN watchdog said children in the minority Shia communities inside Saudi Arabia continue to be subject to discrimination with regard to access to food, school, and justice.  The UN committee also rapped Saudi Arabia over a wide range of rights violations against children, including executing, stoning, flogging, and amputating them.

The UN body urged Riyadh to repeal laws that are lenient on the sexual abuse of children as well as their incarceration in solitary confinement.  Eighteen independent experts from the committee expressed deep concern in the report that Riyadh "still does not recognize girls as full subjects of rights and continues to severely discriminate (against) them in law and practice and to impose on them a system of male guardianship."

The experts harshly criticized Riyadh for its airstrikes on Yemen, which have killed and maimed hundreds of children.