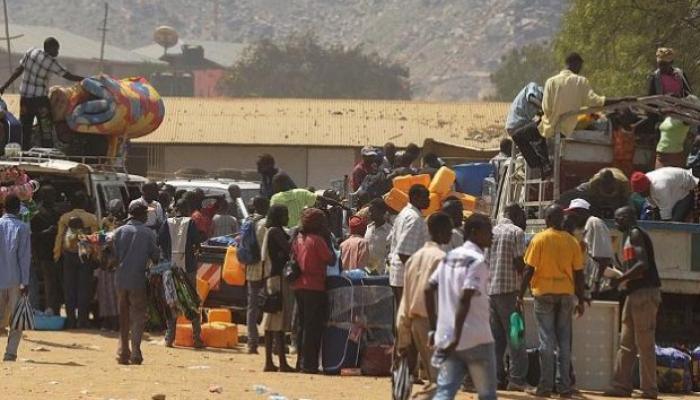 Nicolas Brass, the external relations officer with the UN refugee agency, confirmed on Sunday that 10,000 people have crossed the border into Sudan from South Sudan. He added that most of those who have crossed into Sudan and reached the Kordofan region are women and children, adding that they are “in need of basic assistance.” Brass further noted that the UNHCR is working closely with Sudanese authorities to help the South Sudanese refugees.

Violent clashes erupted in South Sudan on December 15, 2013, after Kiir accused opposition leader Riek Machar of attempting to stage a coup. Machar, who is former vice president, has denied the accusations.

The violence between government forces and rebels has killed more than 1,000 people and forced 230,000 from their home so far.