Most Expensive U.S. Presidential Race in History Raises -- And Throws Away -- Over Two Billion Dollars 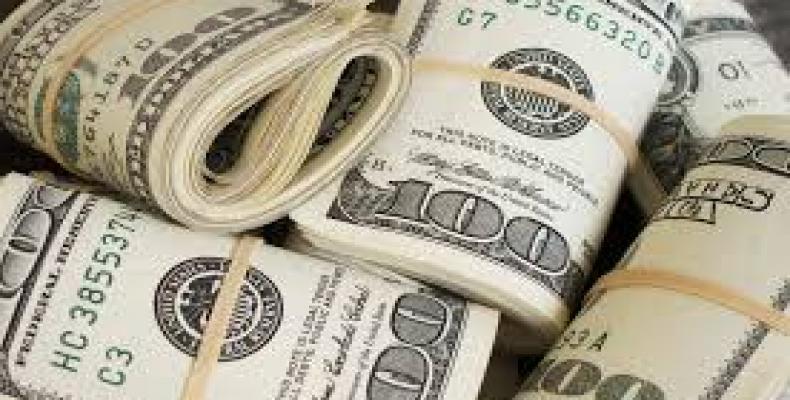 Washington, November 10 (RHC)-- The 2016 U.S. presidential election campaign has been one of the most expensive on record with both Hillary Clinton and Donald Trump raising more than $2 billion in total, according to data from the Federal Election Commission.

While the winner, Republican candidate Donald Trump, is renowned for rising to fame as a New York business mogul -- with a rated worth of more than $3 billion -- he was only able to raise a total of $795 million for his campaign.

By comparison, Democrat Hillary Clinton, with an estimated net worth of $31.3 million, was able to raise a whopping $1.3 billion for her failed push for the White House.  Along with husband and former president, Bill, the couple's nonprofit Clinton Foundation has an income of millions.

Clinton spent 35 percent of her funds to pay her 500 odd campaign team compared to Trump dishing out 18 percent of funds for campaign staff.  He was also estimated to spend more than $600,000 on promotional hats and t-shirts, according to a New York Times article.

Both Clinton and Trump charged thousands of dollars for tickets for campaign events.  Democrat Bernie Sanders who ran against Clinton until July in a grassroots-based campaign was able to raise $234.3 million, the most of any other candidate.