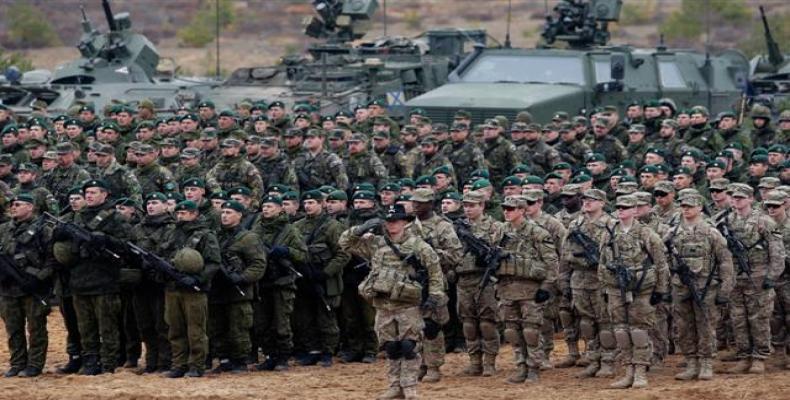 Washington, November 14 (RHC)-- U.S. President Barack Obama has requested an additional $11.6 billion to fuel the ongoing U.S. wars in the Middle East.  President Obama has asked the U.S. Congress for increased war funding to support "the evolving nature of our military campaign against ISIL and our efforts in Afghanistan," according to U.S. Secretary of Defense Ash Carter.

The request comes just days after the U.N. announced that it was investigating U.S. airstrikes in the early morning of November 3 in Kunduz, Afghanistan, which reportedly killed at least 32 mostly women and children, wounded 19 more, and destroyed 22 homes.

According to many international law experts, any attack in which civilian casualties can be reasonably suspected must be avoided, and failure to do so constitutes a war crime.  "The loss of civilian life is unacceptable and undermines efforts toward building peace and stability in Afghanistan," said Tadamichi Yamamoto, head of the UN Assistance Mission in Afghanistan, in a statement.

The Syrian Observatory for Human Rights is also reporting that on Monday a U.S.-led airstrike about 25 miles north of Raqqa, Syria, killed at least 20 civilians and injured at least 32 more. This comes as U.S. Central Command admitted it has killed 119 civilians since 2014 in airstrikes in Iraq and Syria, a figure well below estimates of international human rights organizations.

Observers pointed out that U.S. President Barack Obama, who won the Nobel Peace Prize in 2009 after promising to withdraw U.S. troops from Afghanistan and Iraq, is currently waging wars in several countries around the world.