Democratic Lawmakers to Take on Eight of Trump's Appointments 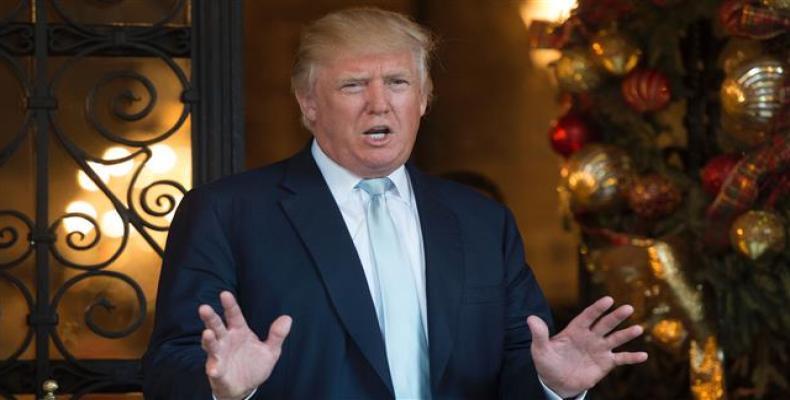 New York, January 5 (RHC)-- U.S. Democratic lawmakers are set to take on eight of the appointments by U.S. President-elect Donald Trump for his cabinet ahead of his inauguration later this month.

In a statement, incoming Senate Democratic leader Chuck Schumer from New York told Senate Majority Leader Mitch McConnell, a Republican from Kentucky, that the Democrats will especially target the eight.  "Any attempt by Republicans to have a series of rushed, truncated hearings before Inauguration Day and before the Congress and public have adequate information on all of them is something Democrats will vehemently resist," said the senator.

"If Republicans think they can quickly jam through a whole slate of nominees without a fair hearing process, they're sorely mistaken," Schumer noted, adding that the future president's picks "would break key campaign promises and have made billions off the industries they'd be tasked with regulating."

He stated that for each pick, two days are needed and no more than two should face hearing in the course of a week.  Trump has come under fire for appointing billionaires and insiders in the his administration, despite his promises during the campaign for the 2016 election.