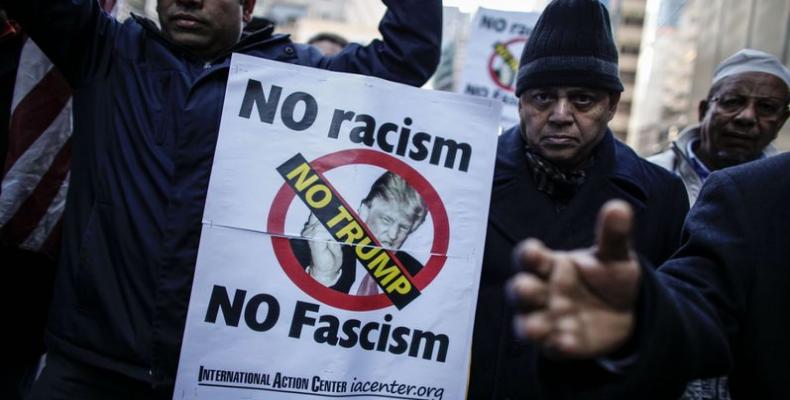 Washington, February 4 (RHC)-- In the United States, more anti-protest laws are being pushed by lawmakers across the country amid the wave of mass demonstrations against Donald Trump’s presidency.

Washington state lawmakers are pushing a bill that would label protests as "economic terrorism."  And in Indiana, Republican legislators have introduced a bill that would empower police to remove protesters blocking traffic using "any means necessary," legislation activists have dubbed the "block traffic and you die" bill.

The new bills come as more than 200 activists are facing up to 10 years in prison on felony riot charges for protesting against Donald Trump’s inauguration last month in Washington, D.C.