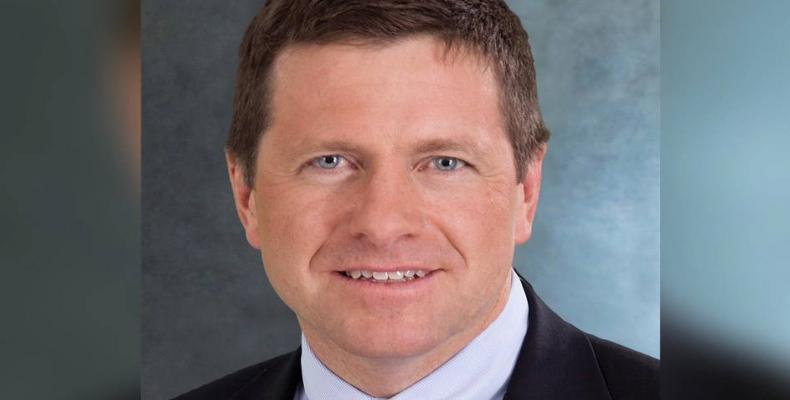 In 2011, Clayton co-authored a report blasting the Barack Obama administration’s SEC over its enforcement of the Foreign Corrupt Practices Act, which bars corporate bribery.

Democratic Congressmember Maxine Waters, the ranking member of the House Financial Services Committee, said in a statement: "Jay Clayton is just the latest addition to the growing pool of Wall Street insiders that make up the Trump administration.  As head of the SEC, Clayton will have the power to carry his pro-Wall Street agenda to the agency that is entrusted with regulating Wall Street."