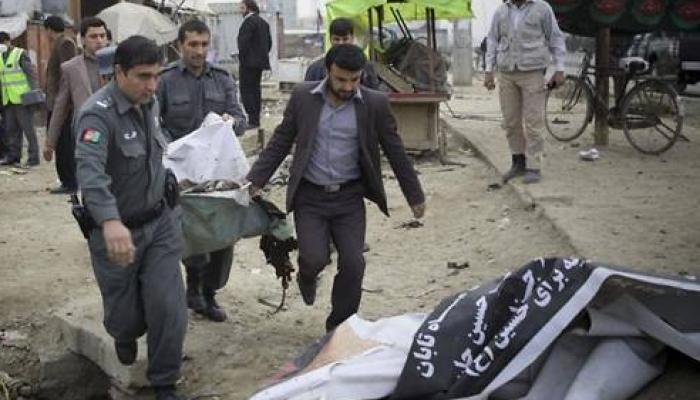 Karachi, January 23 (RHC)-- Three members of a polio vaccination team have been shot dead in the Pakistani city of Karachi. The victims were the latest to be killed in the fallout from the U.S. assassination of Osama bin Laden.

The Taliban began attacking health workers after it was revealed the CIA used a fake vaccination program to discover bin Laden’s location.